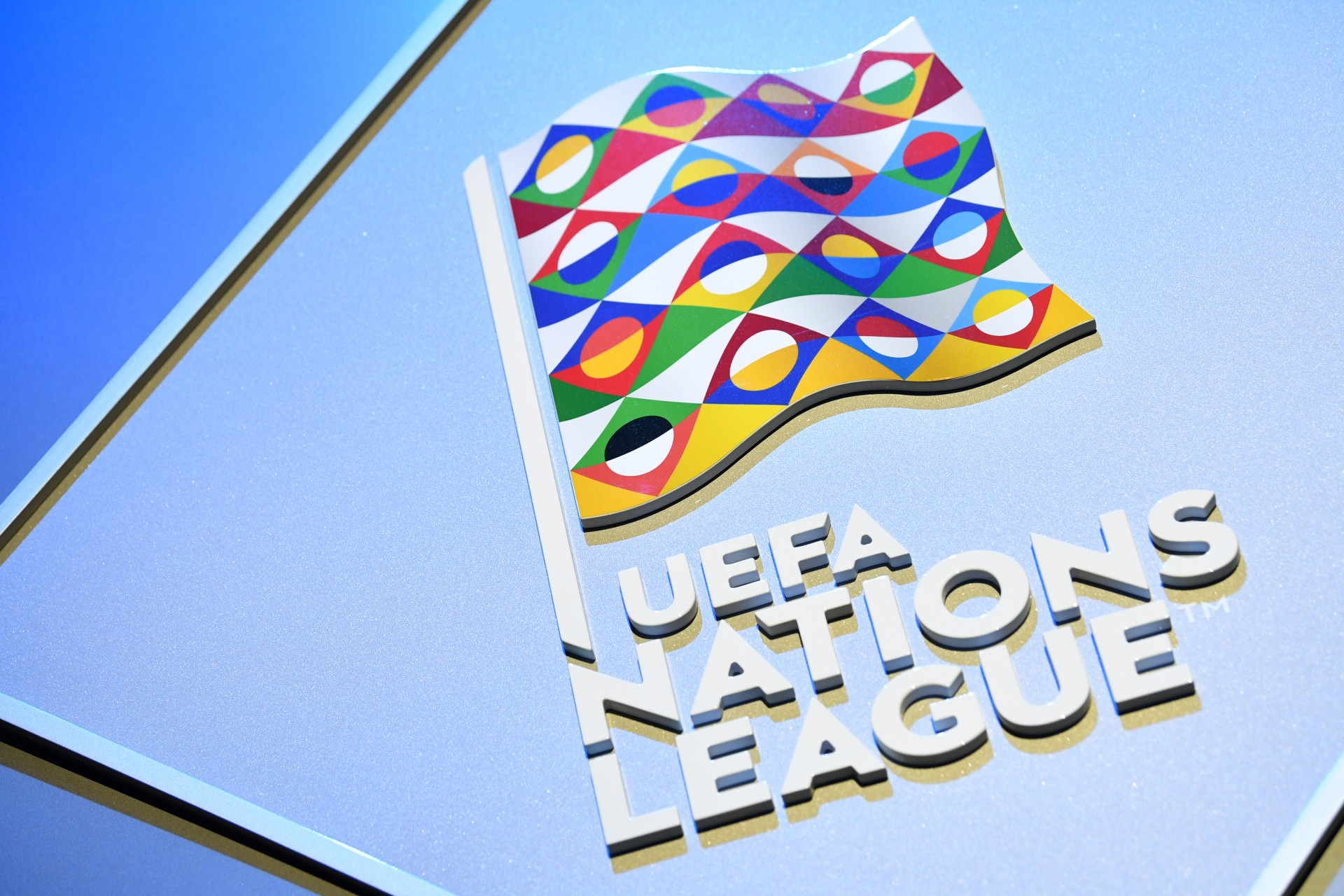 On today's draw for the new UEFA competition - Nations League, Macedonia was drawn in group D4 together with Armenia, Liechtenstein and Gibraltar. „Our goal is the first place in the group, we are going to play to win the group. The two matches against Armenia are going to be decisive, and we must remain prepared and motivated against Liechtenstein and Gibraltar. We will focus on opponent analyzes, but we all have to aware that our team is the most important, we need to show our best performance. I hope that there will be no injuries and that we will be completely focused on the competition. I believe in the quality and character of our players, since they have already proven that we can compete with far better teams than ours. Success requires support from all sides, and this Macedonia deserves that." - said Igor Angelovski, head coach of the A National Team of Macedonia.