WU18: Macedonia finished the tournament with a penalty shoot-out victory over Serbia 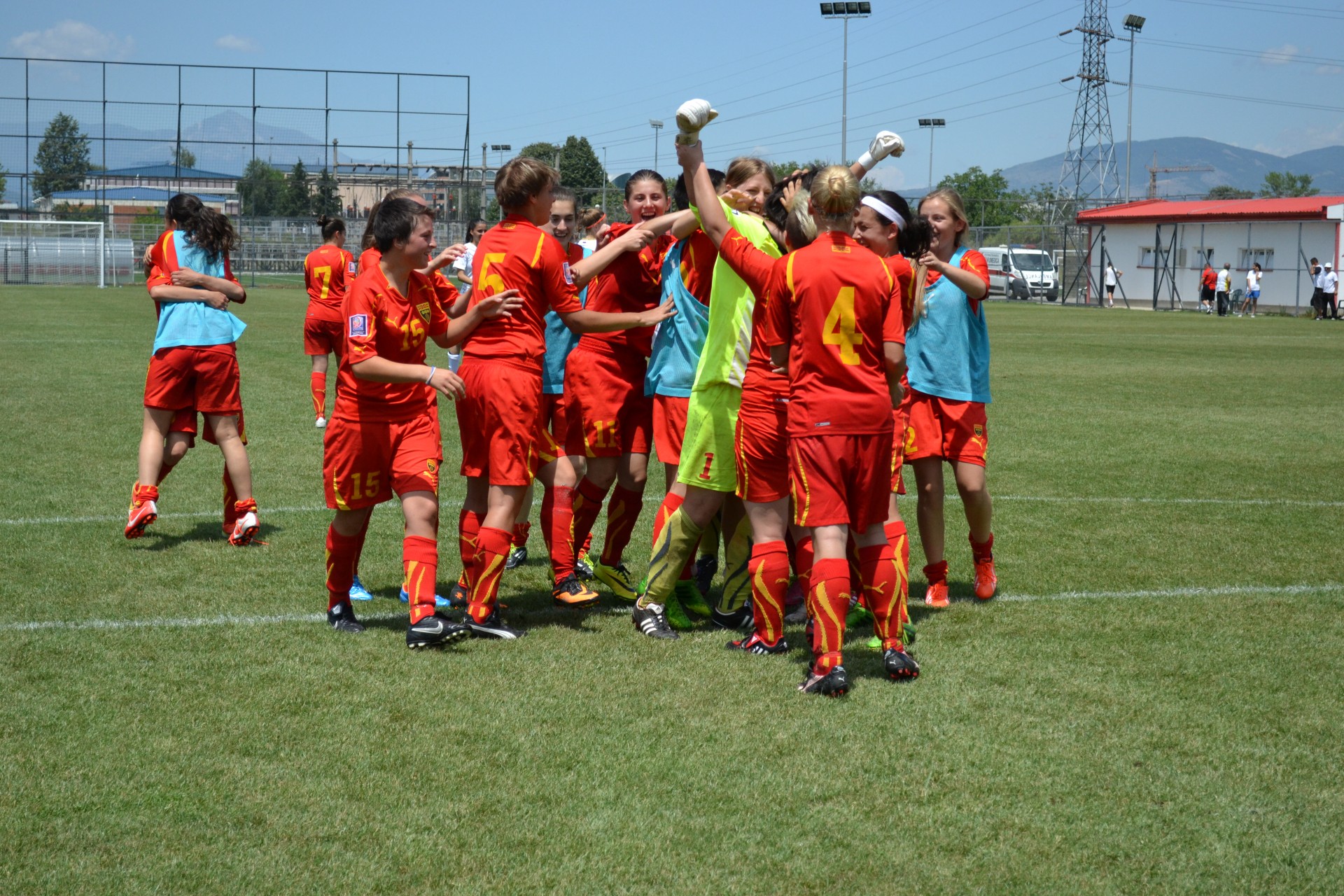 The Macedonian WU18 national team finished the UEFA development tournament with a victory. In an interesting football show the Macedonian team won against Serbia in a penalty shoot-out.


The game ended with a 2-2 draw, and after the penalties for determining the winner our team celebrated a 7-6 victory. Simona Krstanovska scored twice for Macedonia in the 33' and 81'.

I am very happy with the performance. The girls gave their best, and although the opponent was strong we had realistic chances that we didn't manage to capitalise. However, the goal has been reached, we now have the structure of the team that will play in the qualifications in Portugal. I am glad that we have overcome the challenges from the first game, we had a lot of shoots on goal, and we managed to score twice. That means that this team has the strength for defence, but also has the power to score. I would like to congratulate all the players that played in this tournament, they fulfilled all my expectations - said the manager of the team, Atsrid Merko.