WU16: We have a potential for a strong team 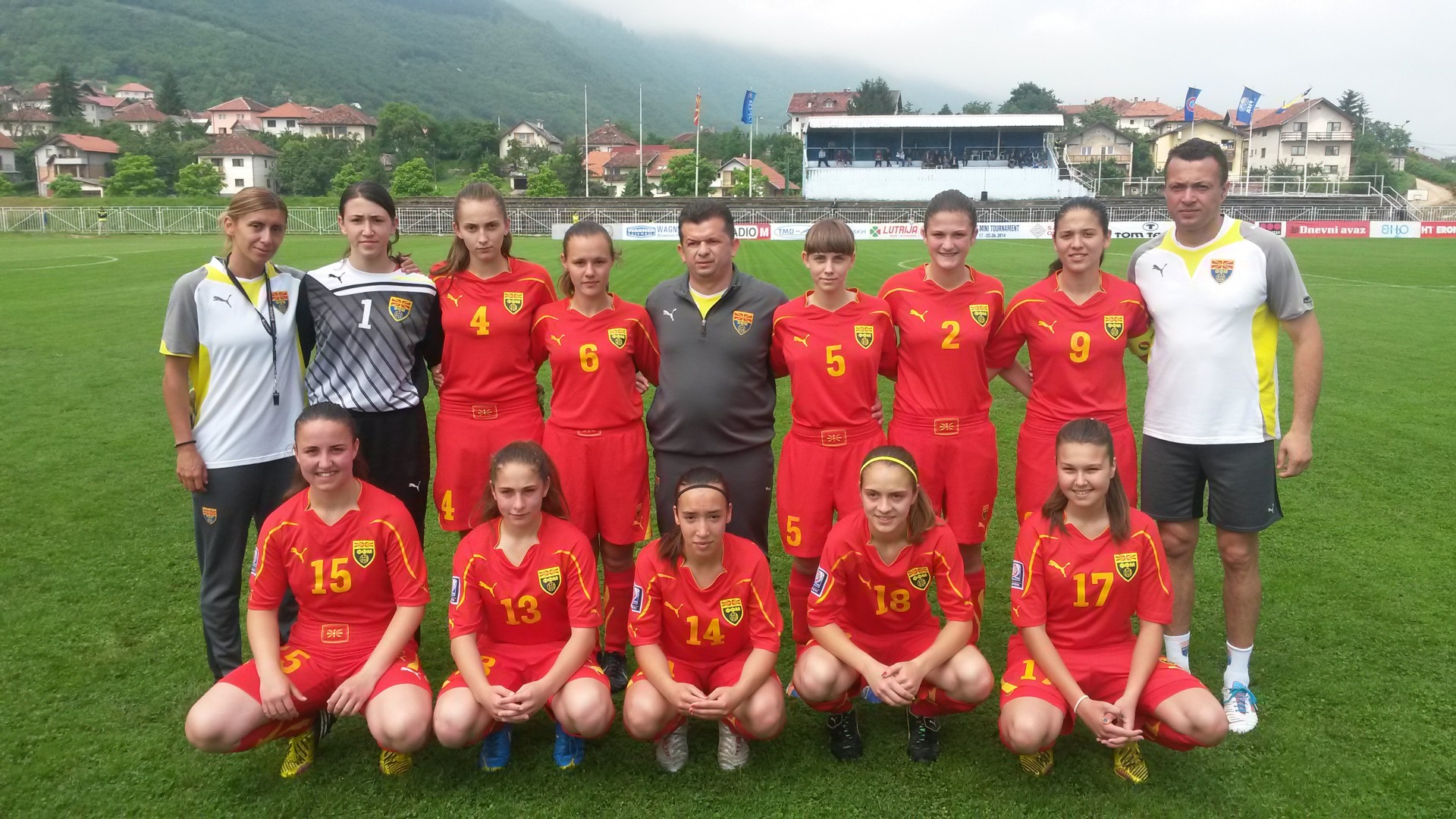 The Macedonian WU16 team took part in the UEFA development tournament in Vogosca, Bosnia and Herzegovina in the period 17 to 20, June, 2014


Although we finished the tournament with just one point, in competition with the teams of B&H, Azerbaijan and Montenegro, our team has displayed great motivation and potential for development.

Having in mind that this was the first gathering of this team in 2014, these three games were an excellent opportunity for us to measure the potential before the upcoming challenges and the WU17 Euro qualifications in October. All the players that were invited for this tournament have justified my expectations. The results were not the first priority. Our target was to give a chance to more players, so they could gain the necessary experience. We want to find the right positions for each of them in the team. If we put aside the first 20 minutes of the opening game against Montenegro - where the players were nervous, the girls had shown a lot of motivation and played all the games with a desire to win. We managed to put up a fair fight against the favored team of Azerbaijan, who won the tournament in the end. We missed the opportunity to win the third game against Bosnia in the record - 19 penalty shoot-out. This tournament fulfilled my expectations. All the players have received an individual training programs for the next month and a half, before the WU17 UEFA development tournament in Serbia. I hope that these efforts will help the team to overcome the disadvantages in terms of physical condition and preparation. I also hope that we will manage to celebrate the first victory with this team in Serbia - stated Kiril Izogv, WU17 national coach.

The games of the tournament finished with the following results: