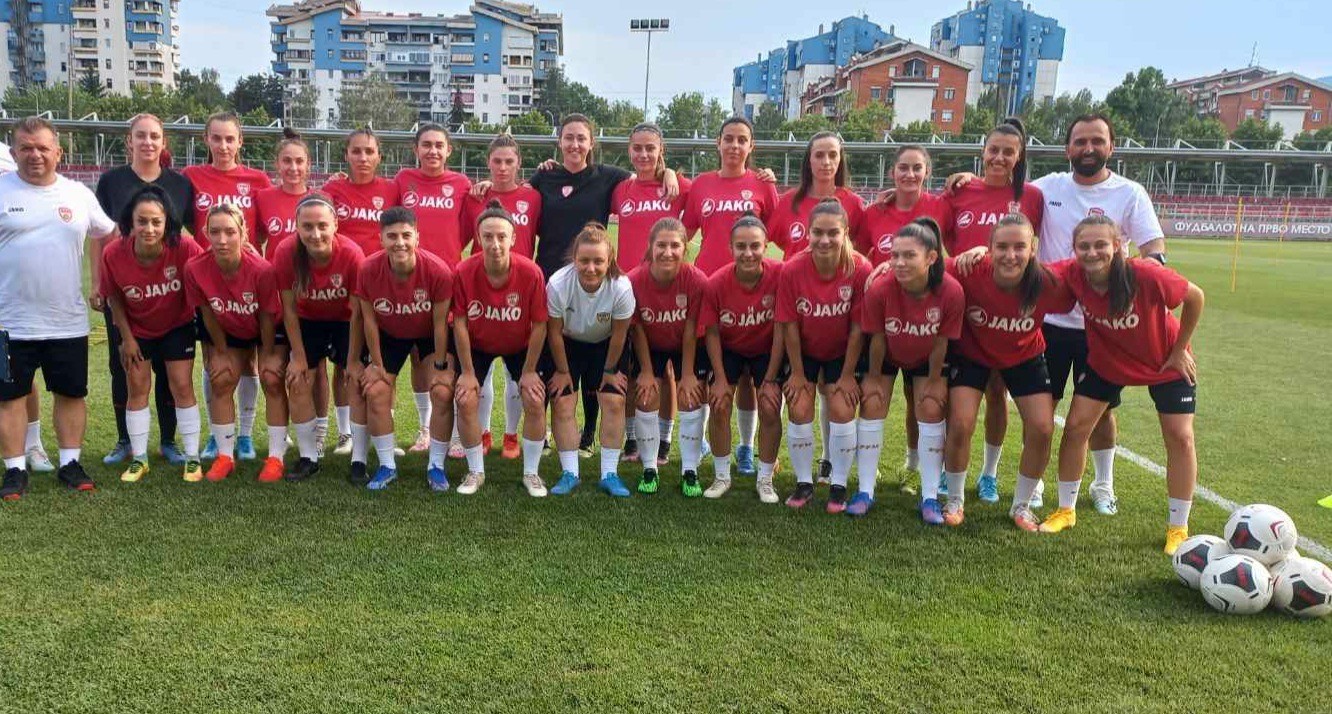 On June 24 at 17:30 at the training center "Petar Milosevski" in Skopje, the Macedonian A women's national team will play a friendly match with Kosovo.

The team led by the coach, Kiril Izov, two days ago started the preparations for the control matches against Kosovo. The two teams will play another friendly match with Kosovo in Pristina at the "Fadilj Vokri" stadium at 19:00.

- We expect two friendly matches against Kosovo within the June term of FIFA, which we will use to give a chance to the younger players who finished with the selection under 19, and in which there is huge potential. Although the season is over and the girls are not in a competitive rhythm, I hope that we will play as responsibly, combatively and we will win a good result, said Kiril Izov.