U21: Vujadin Stanojkovic gave the list of players for the match against Israel 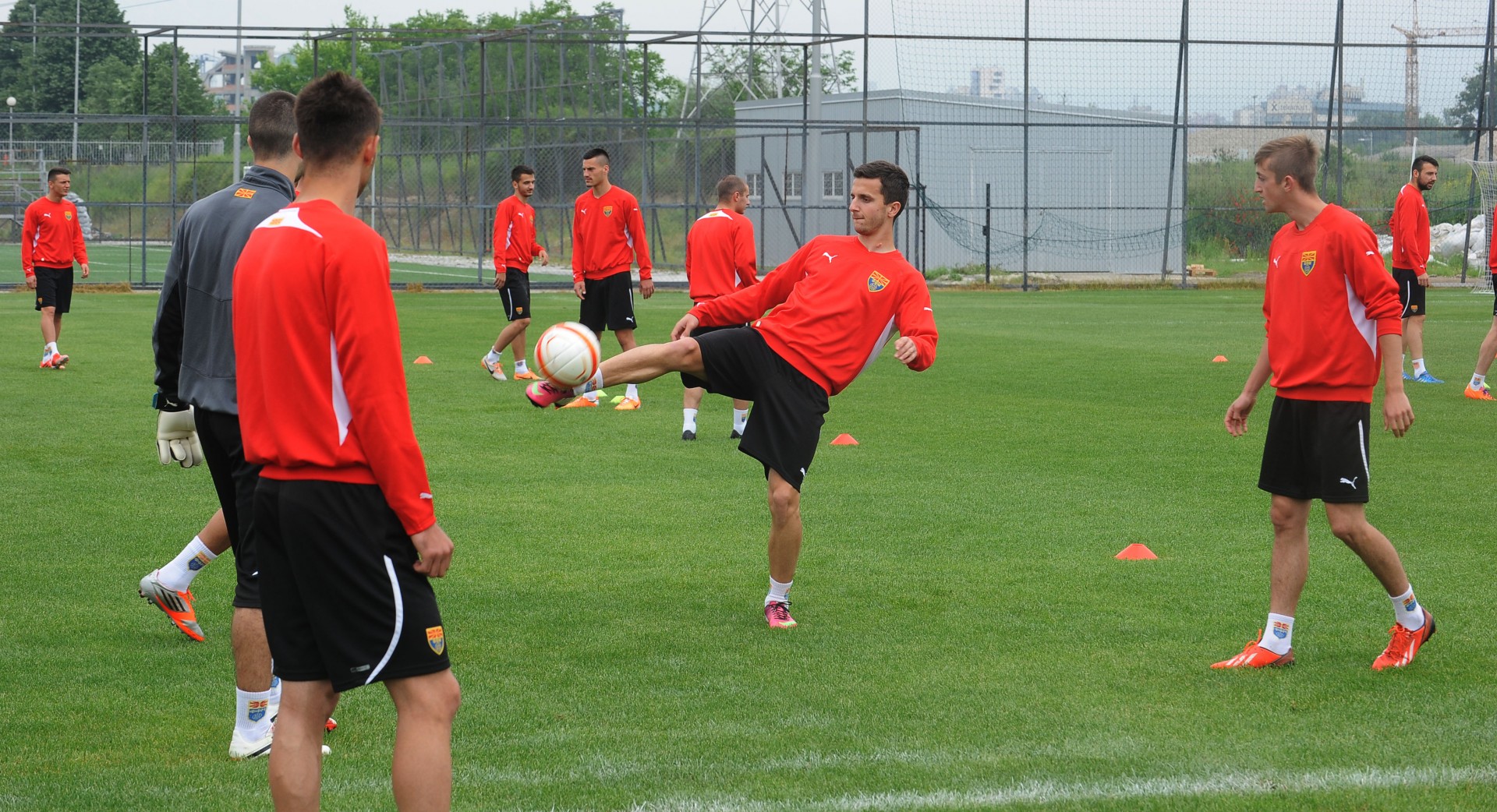 The acting national coach of the U21 Macedonian team announced the list of players that will be taken into consideration for the qualifying game against Israel that will be played in Skopje on 13 August.


20 football players were invited for this game of the qualifiers for the U21 Championship in Czech Republic, 2015.

- First of all, I would like to thank the Football Federation of Macedonia for the confidence that was given to me to lead the U21 national team. As an athlete and former national team player I think that the invitation for any of the national teams represents a feeling of pride for the confidence vested and a sort of reward for the efforts given.  For me this represents a positive step forward and I hope that with a team effort we will contribute to the accomplishment of good results. In the list of players for the game against Israel we don't have drastic changes, but still there are some, and these are inevitable towards the end of the qualifying cycle, as well as the change of generations that we are facing. Although we lost all the chances to qualify at the U21 Euro, I believe that we will play as a team at the game against Israel, we are going to maximize the preparations, and to achieve the desired results. The technical staff will be completely dedicated, and I also expect the players to give their best, to respect the team and to confirm that they play for the national team with whole their hearts and with utmost motivation. According to my principals, we cannot have it any different. stated Vujadin Stanojkovic.

The gathering of the team is scheduled for 11 August, at 12.00 h. and the Grand Plaza Hotel in Skopje.