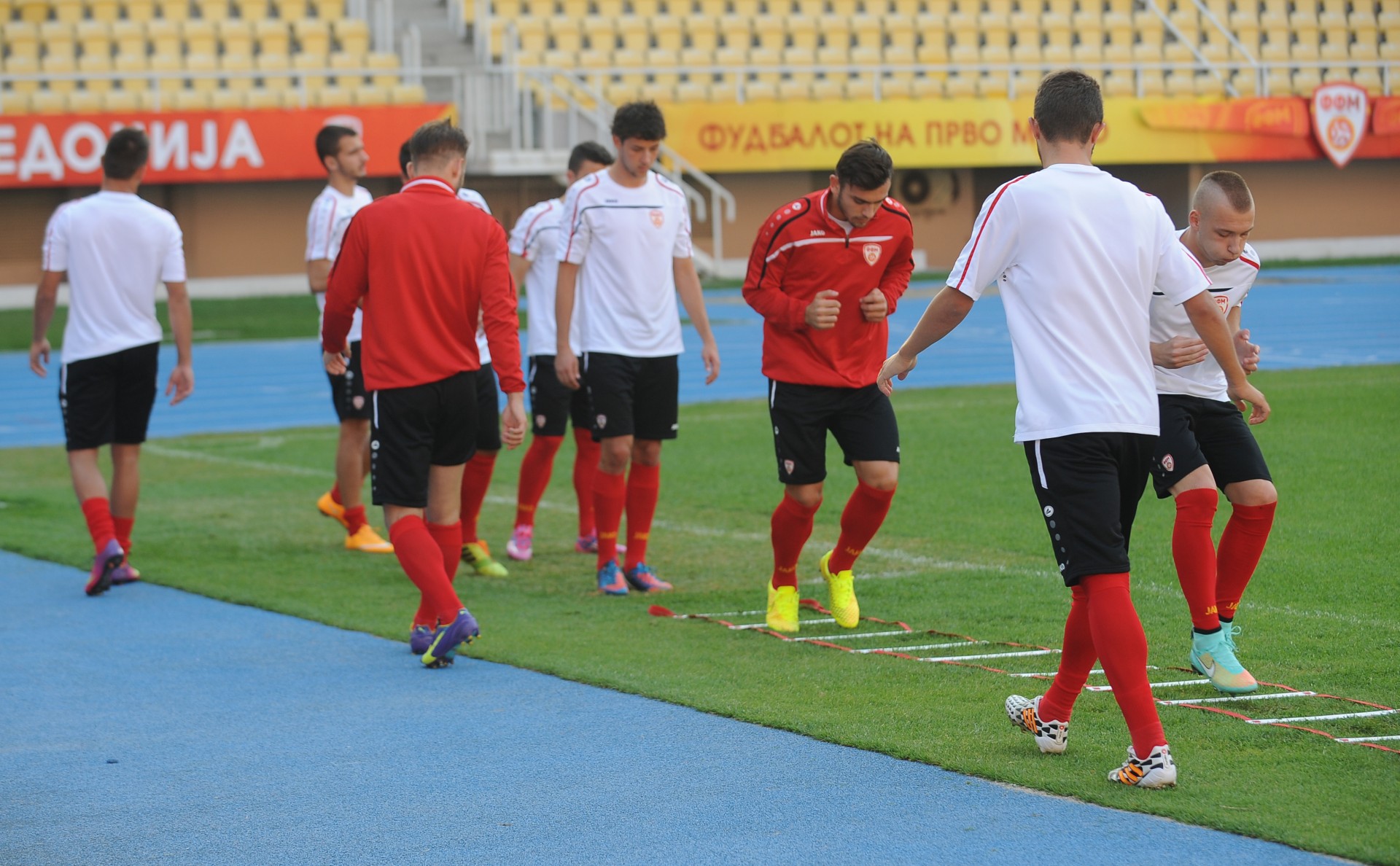 The Macedonian U21 team will play a friendly match against Montenegro on 16 November, 2014 at the central field of the “House of Football” complex.

-“The game against Montenegro is the last test before March, when the new qualifications cycle is expected to begin.  I hope that all the players that will attend the preparations will be in good health, in good shape and ready to face this next challenge. We have a clear goal, to implement a new philosophy in the new team that will bring positive results. We showed the result of the new philosophy with the victory against Romania, and I hope that the players will take the game against Montenegro as seriously. The approach for the national team must be at a high level and we must face the next challenges with more confidence. Depending on which U21 players will make the list of the A team, we will create our list of players that we are considering for the game against Montenegro.” – stated the National team coach, Blagoja Milevski.