U18: Two friendly games against Romania 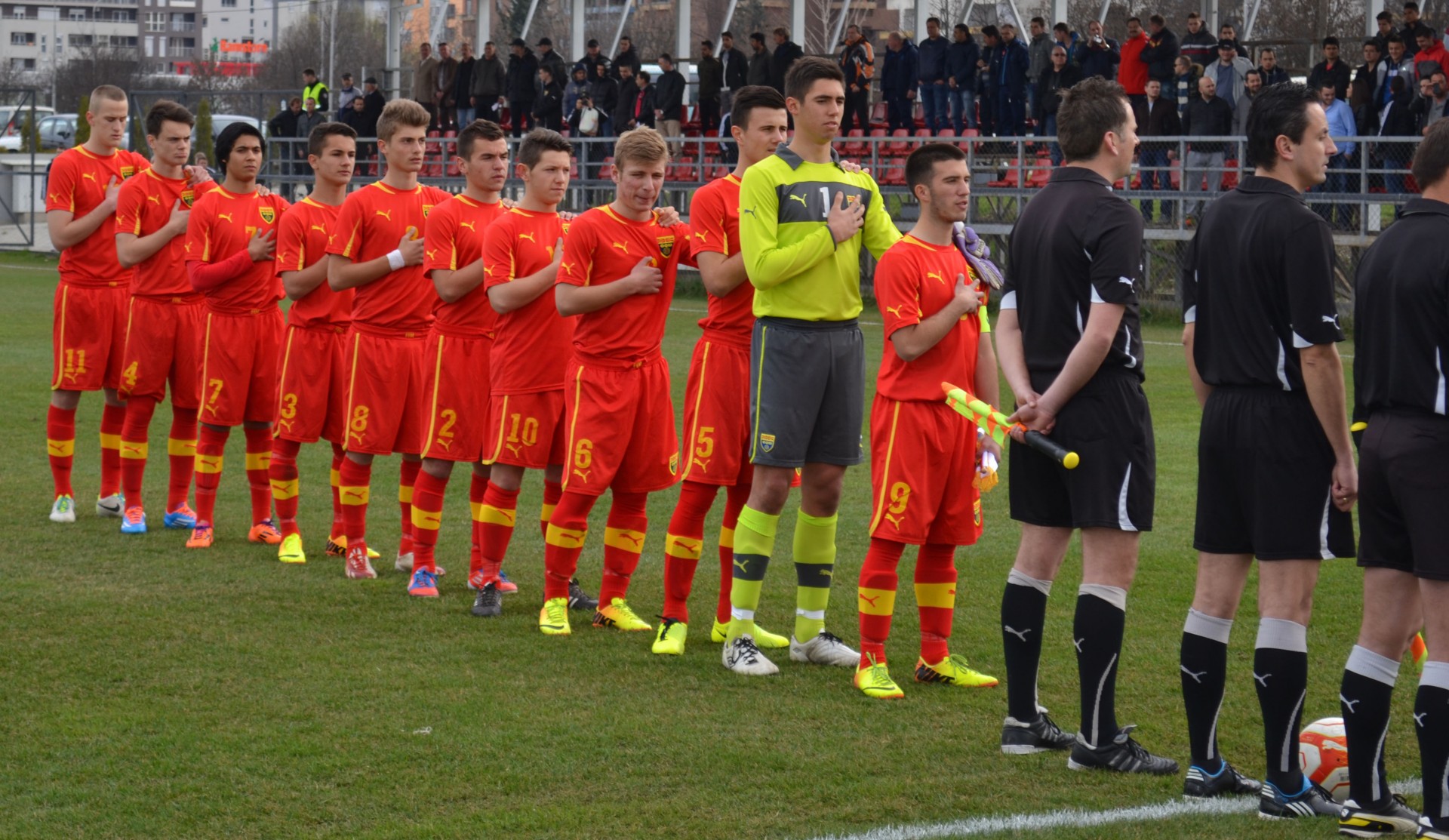 The Macedonian U18 national team will play two friendlies against Romania on 15 August (Friday) and 17 August (Sunday) in Bucharest.


The coach Jeton Jesimi listed the following players for the two friendlies in Romania:

-  Romania has a strong team, we have a chance to have an inside in our capacities and both games are going to be of great benefit to us. A lot of players in our team also play for the U19 national team – that is facing the qualification tournament this year, so the matches we are going to play in Bucharest are going to be very important for the team of Mario Vujovic. I hope that we will have good performance, stated the manager Jeton Nesimi.

Both games are going to be played at the pitches of the training center of the Romanian Football Federation. The first game is scheduled for 18:00h and the second two days later at 10:00h.