U17: Draw against Romania in Bucharest 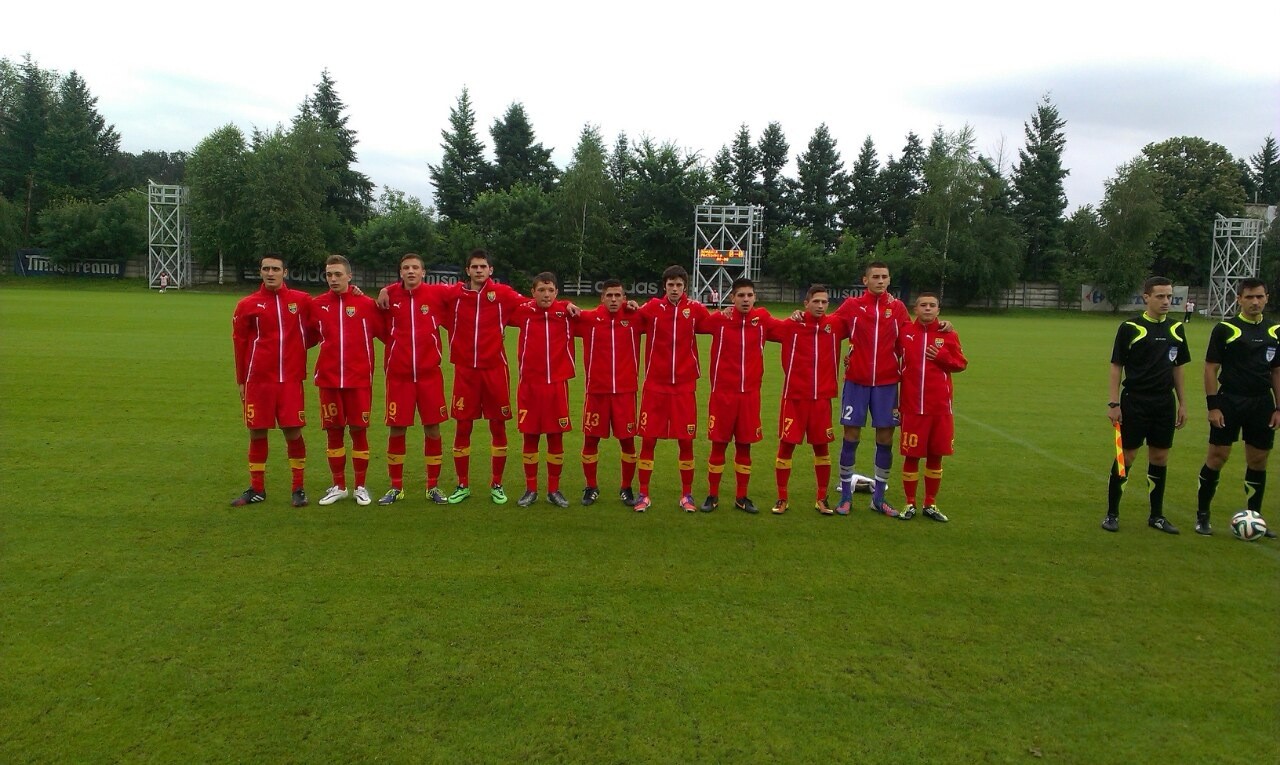 The Macedonian U17 team played a 2-2 draw in Bucharest against Romania on the second friendly game.


Hanis Hadzi, the son of the legendary Romanian football star - George Hadzi, with a goal from the penalty mark saved his team from a defeat on home ground. Dodev in 37' and Ristovski in 64' scored for the Macedonian team. The scorers for the hosts were Velkota in 27' and Hadzi in 73'.

Romania won the first friendly game with  4:1. Our team ahead with the manager Bobi Stojkovski is preparing for the 1st Qualifying Round mini tournament that will be played in Cyprus, where we will meet England, France and the hosts - Cyprus.