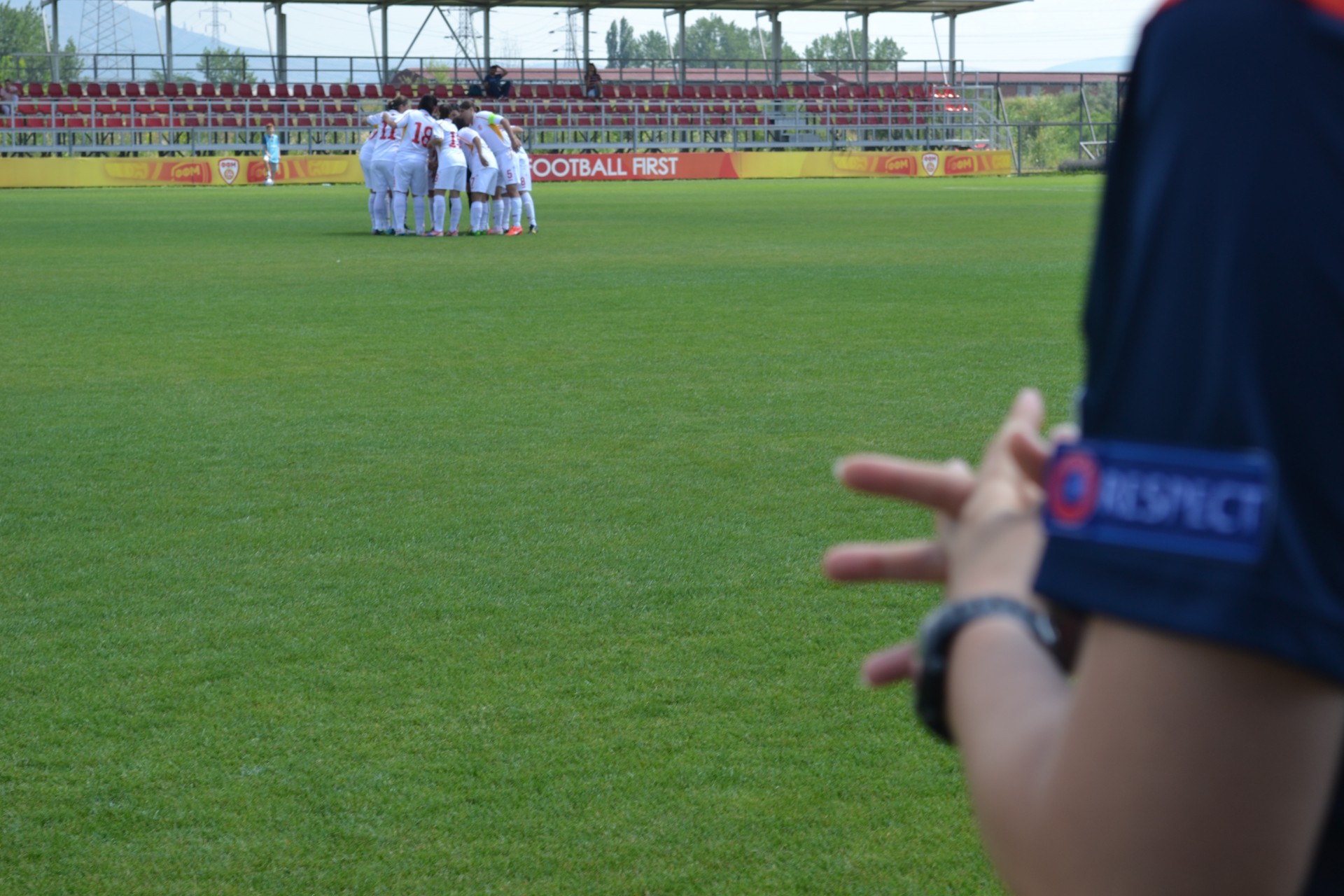 The Macedonian women's national team under 19 celebrated with 2: 0 against Liechtenstein in the first qualifying match of the UEFA B League at the tournament in Slovenia.

Our team is in a group with the host Slovenia, Moldova and Liechtenstein.

The team led by Astrit Merko recorded a sure victory in the first round thanks to the goals of Bozinoska in the 37th minute and Milcevska in the 68th minute. The opponent did not have the strength for a possible surprise, despite the fact that our national team played with a player less for almost the entire second half after the exclusion of Kuzmanovski.

We will play the second match in this group against Moldova on April 9. We close the tournament on April 12 with a duel against Slovenia.

Slovenia beat Moldova 3: 1 in the first round match.