The semi-finals duels are drawn for the Macedonian Cup 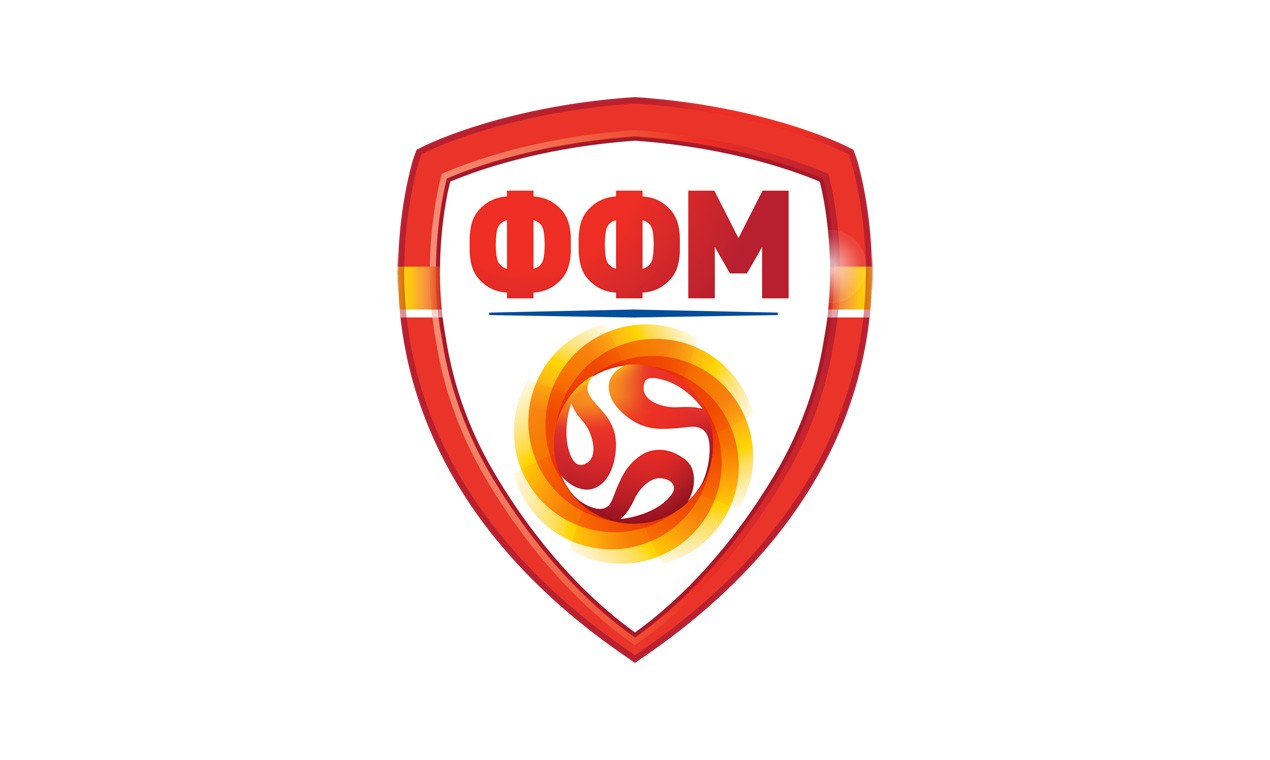 These are the duels that were decided at today's draw for the semi-finals of the Macedonian Cup.