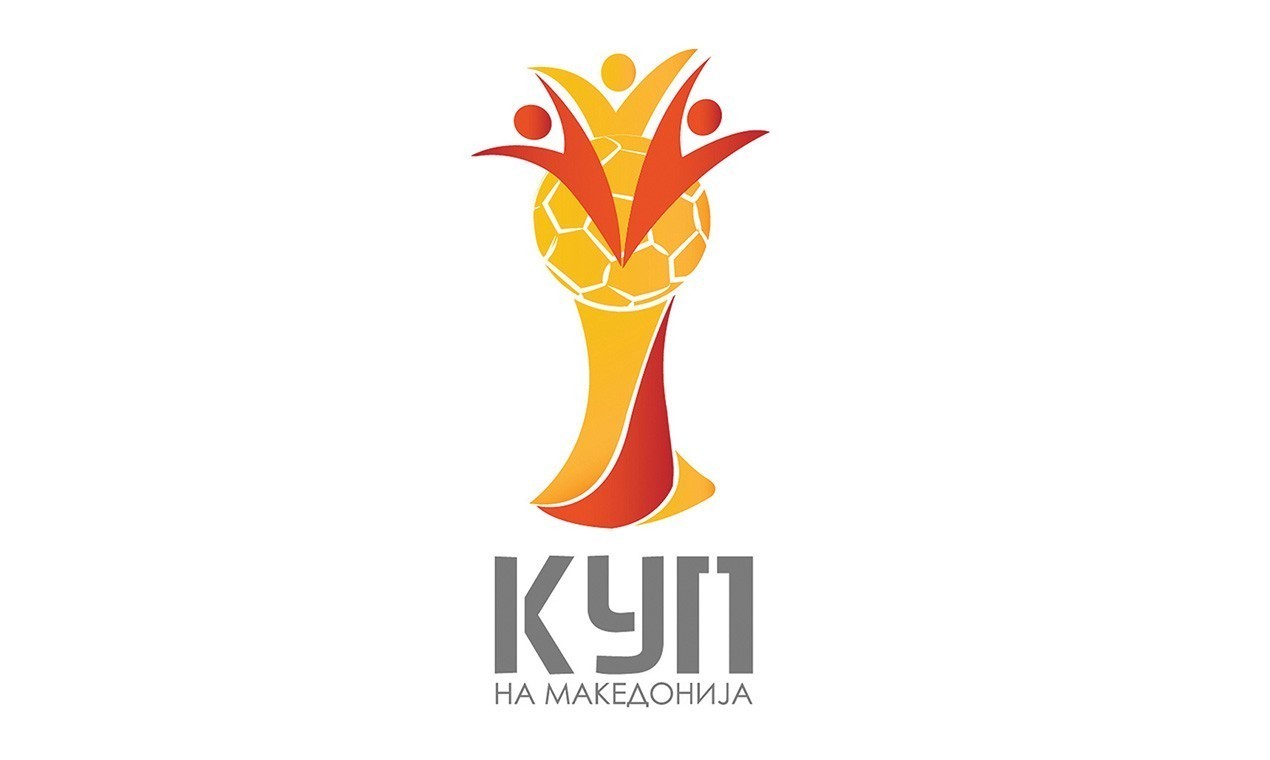 The draw for the 1/8 final matches of the Cup of Macedonia was held today in the "House of Football".

1/8 final pairs in the Cup of Macedonia:

The matches will be played on October 5, starting at 2 p.m.