The Macedonian U17 team slightly defeated by England 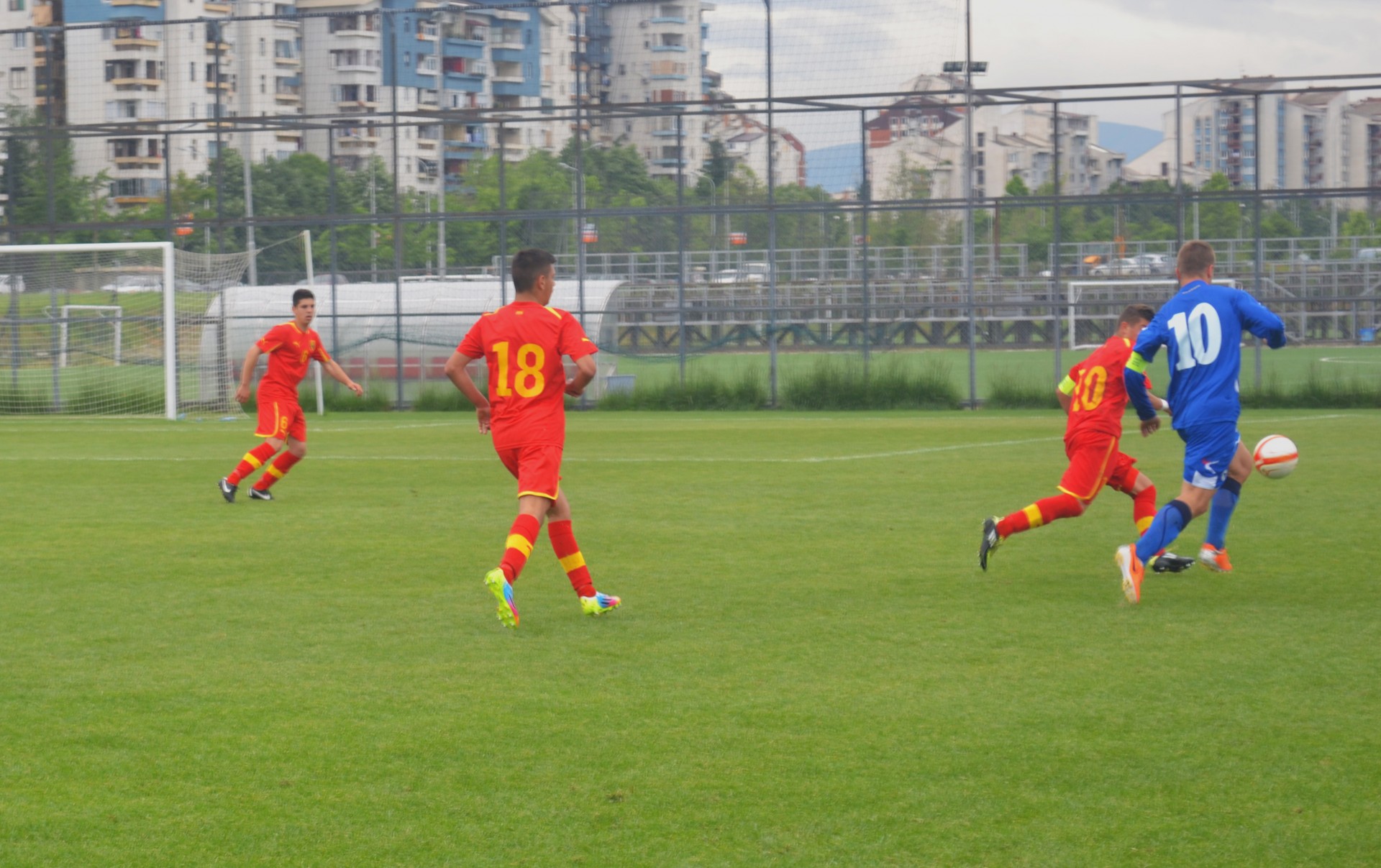 The Macedonian U17 Team lost with 1:0 against England on the second qualification match in Cyprus for place in the elite round in UEFA.


The winning goal for England was scored by Lucas Nmeca in 14’. The Macedonian team missed an excellent strike to follow up in the first half by Emil Abaz, and in the second half, our captain Davor Zdravkovski missed another great strike. On the second duel in the group, France scored 4:0 against the host, Cyprus.

In the last 3rd round, Macedonia will play against Cyprus for the 3rd place in the tournament. Placement in the elite round of the qualification will be given to the best 2 teams out of the 13 groups, as well as the five best placed 3rd place teams. Macedonia failed to place due to the 2 defeats by the favored teams of France and England.

Macedonia U17 minimally defeated by Аustria