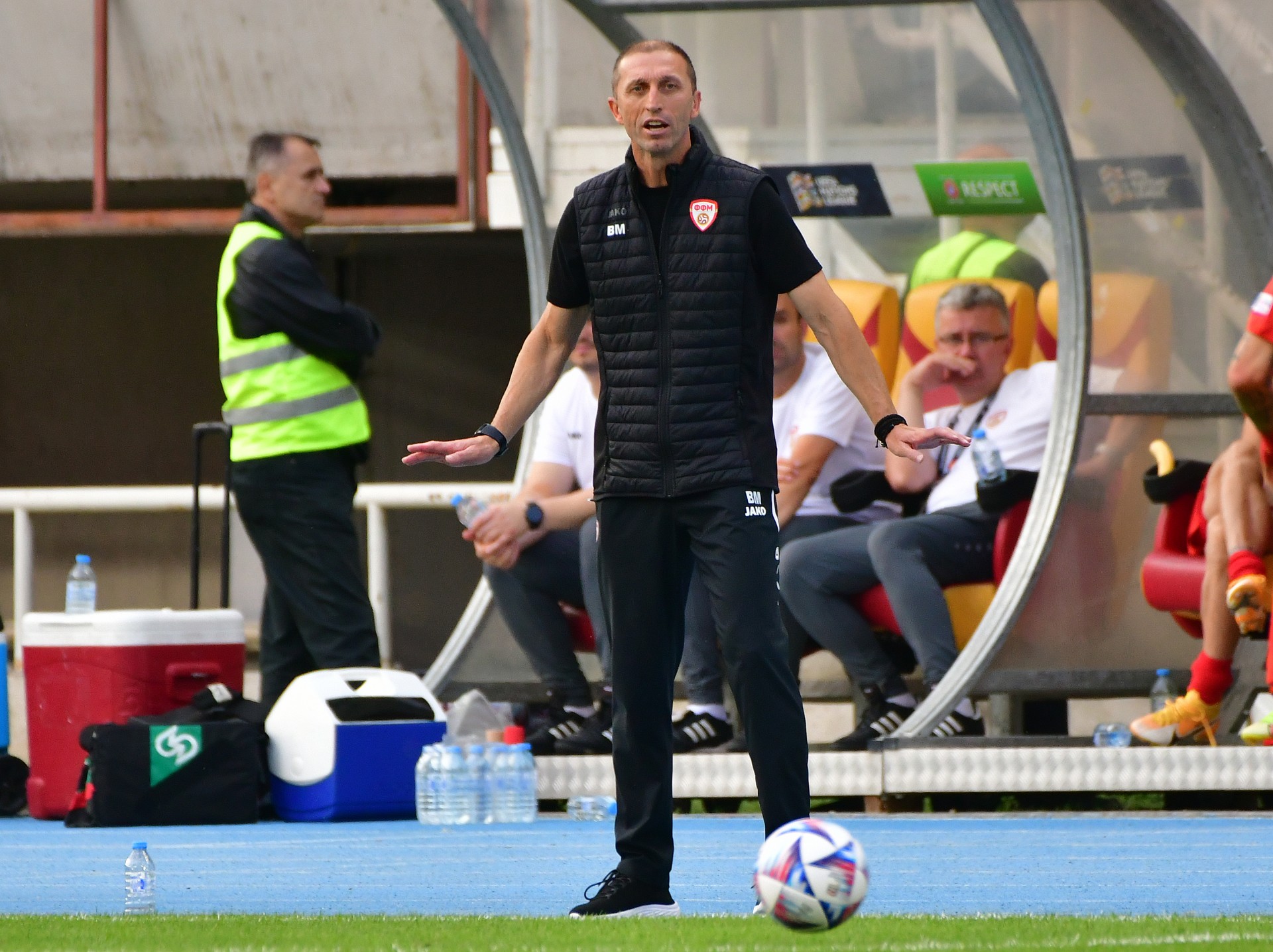 The head coach of the Macedonian A national team, Blagoja Milevski, announced the list of football players for the last two matches against Georgia (September 23) and Bulgaria (September 26) from group 4 in the C segment of the League of Nations.

We will play the first September match on the away field in Tbilisi, the home match against Bulgaria is scheduled at the "Todor Proeski" National Arena in Skopje.

The following 27 footballers are on the list of coach Milevski:

The gathering of our best representation for the upcoming matches against Georgia and Bulgaria is scheduled for September 19 (Monday) at 12:00 p.m. Hilton in Skopje.

In the League of Nations group, the Macedonian national team is in second place with seven points from four games. Georgia is the leader with ten points. Bulgaria is third with three, Gibraltar has a point from four matches so far.