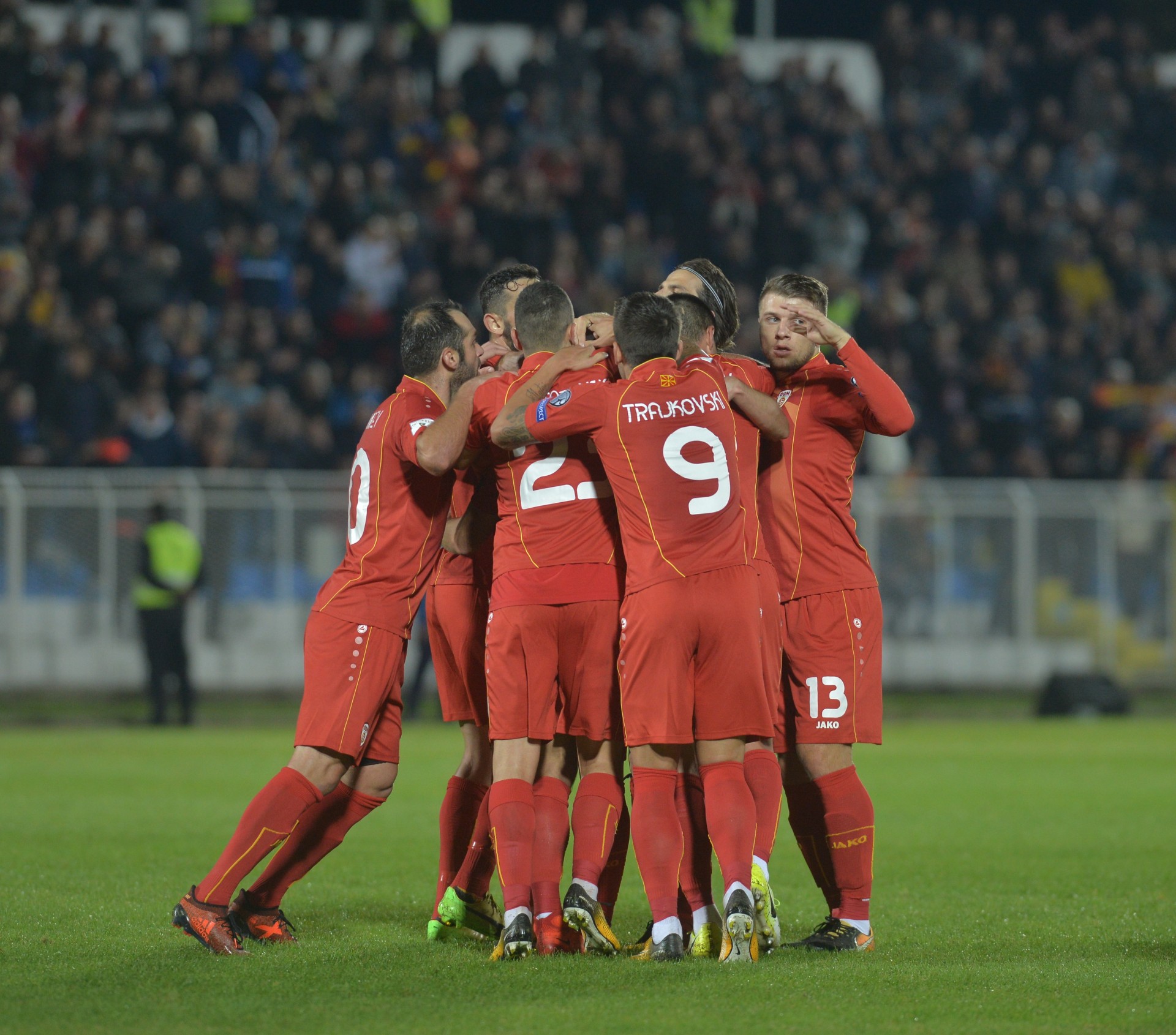 Through the new UEFA Competition - Nations League the Macedonian A National Team will try to make its way to the European finals for the first time in history. Our team will have the first home game of the UEFA Nations League on 9 September, 2018 against Armenia at 18.00 h. on the National Arena Philip Second in Skopje.

The supporters of the Macedonian team will be able to buy the tickets for the first home game against Armenia starting from Monday, 3 September, 2018 through the ticket sale network of MKTickets, and there will be a selling point dedicated to the match in  Skopje City Mall in the period from 3rd to 9th September.

It will be possible to buy tickets at the ticketing office of the National arena on the day of the match, starting from 12.00 h. up until the start of the match.