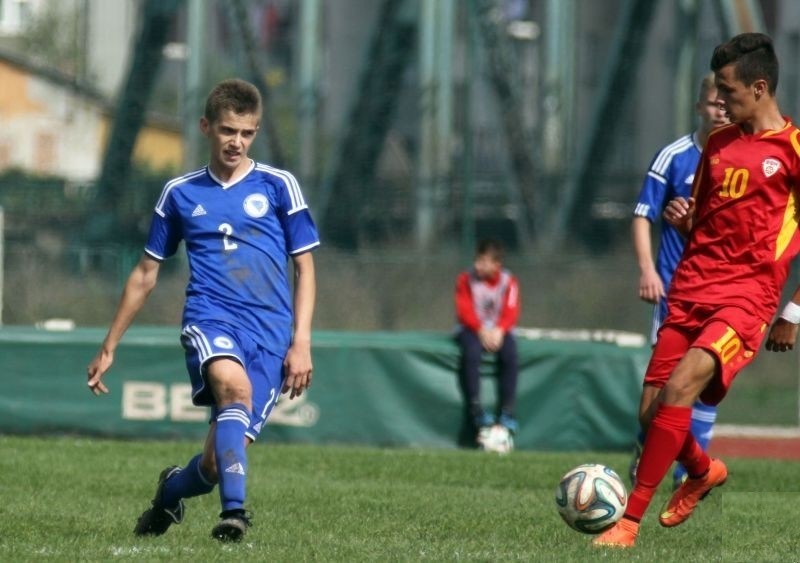 The Macedonian U16 head coach, Vujadin Stanojkovikj, released the players’ list for the following friendly matches against the Czech Republic.


The two friendly matches will be played at the training center “Petar Miloshevski” in Skopje, on May 12 and May 14 at 16:30. The head coach Vujadin Stanojkovikj invited the following players:

“We are looking at two tough matches against a strong opponent such as the Czech Republic team. I believe that we can raise our quality by playing these matches. These matches will be a great opportunity to test our game before our future challenges.”-stated Vujadin Stanojkovikj.