Spain won the first place in the Futsal tournament in Skopje 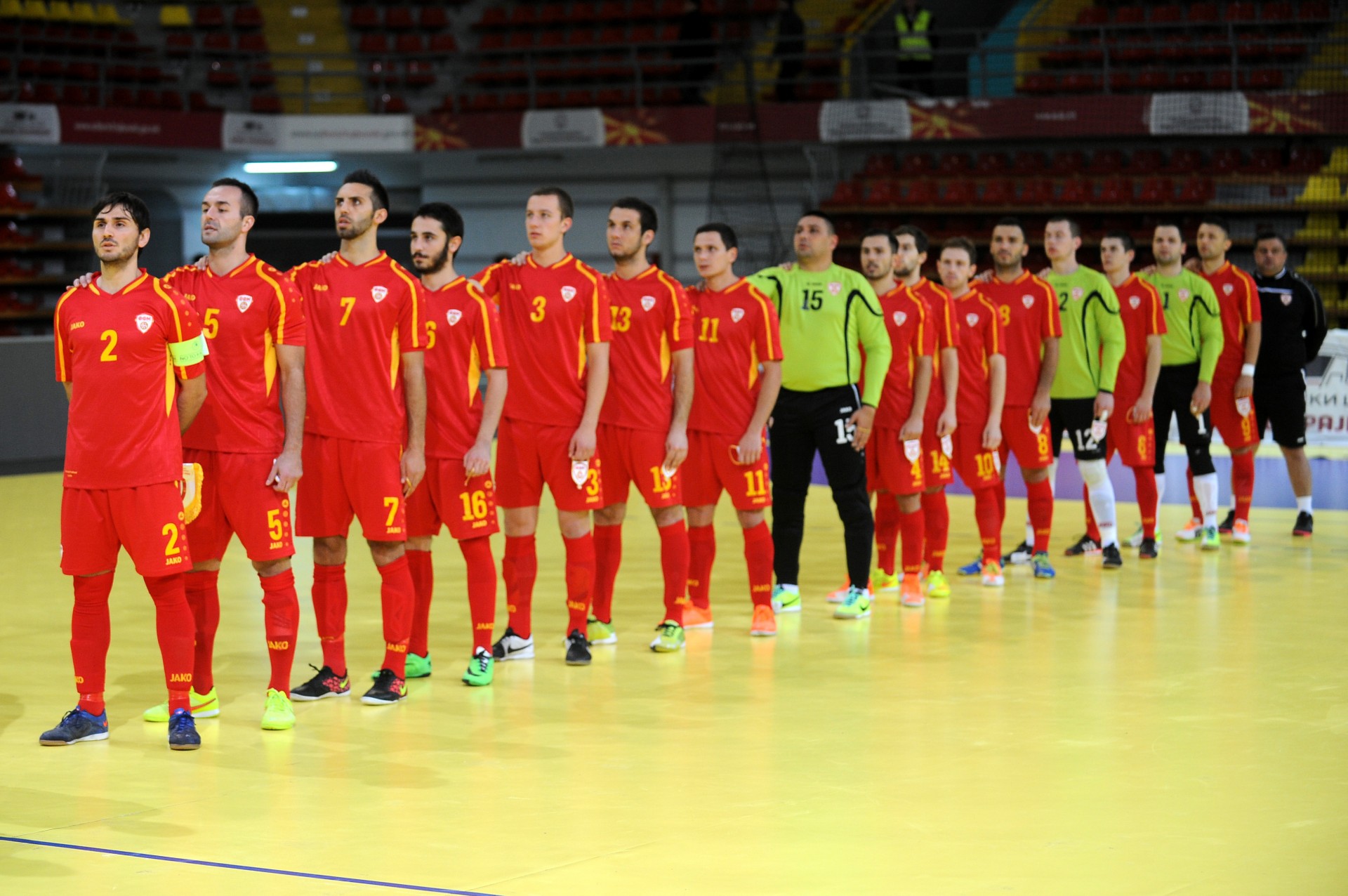 Spain won the International Futsal tournament that the Football Federation of Macedonia organized in the Sports Center “Boris Trajkovski”.


The multiple European and World champion defeated the Macedonian national team in the final with 6:1. The visiting team scored the first goal in the middle of the first half, after a series of great saves by our goalkeeper Ilcho Udovaliev in the first 10 minutes of the match. Adolfo Diaz scored the winning goal for Spain, and Mario Plaza doubled the lead only one minute before the end of the first half.