Photo:The youngest ones with the UEFA Super Cup Trophy - Today they take photos and they dream to win the trophy 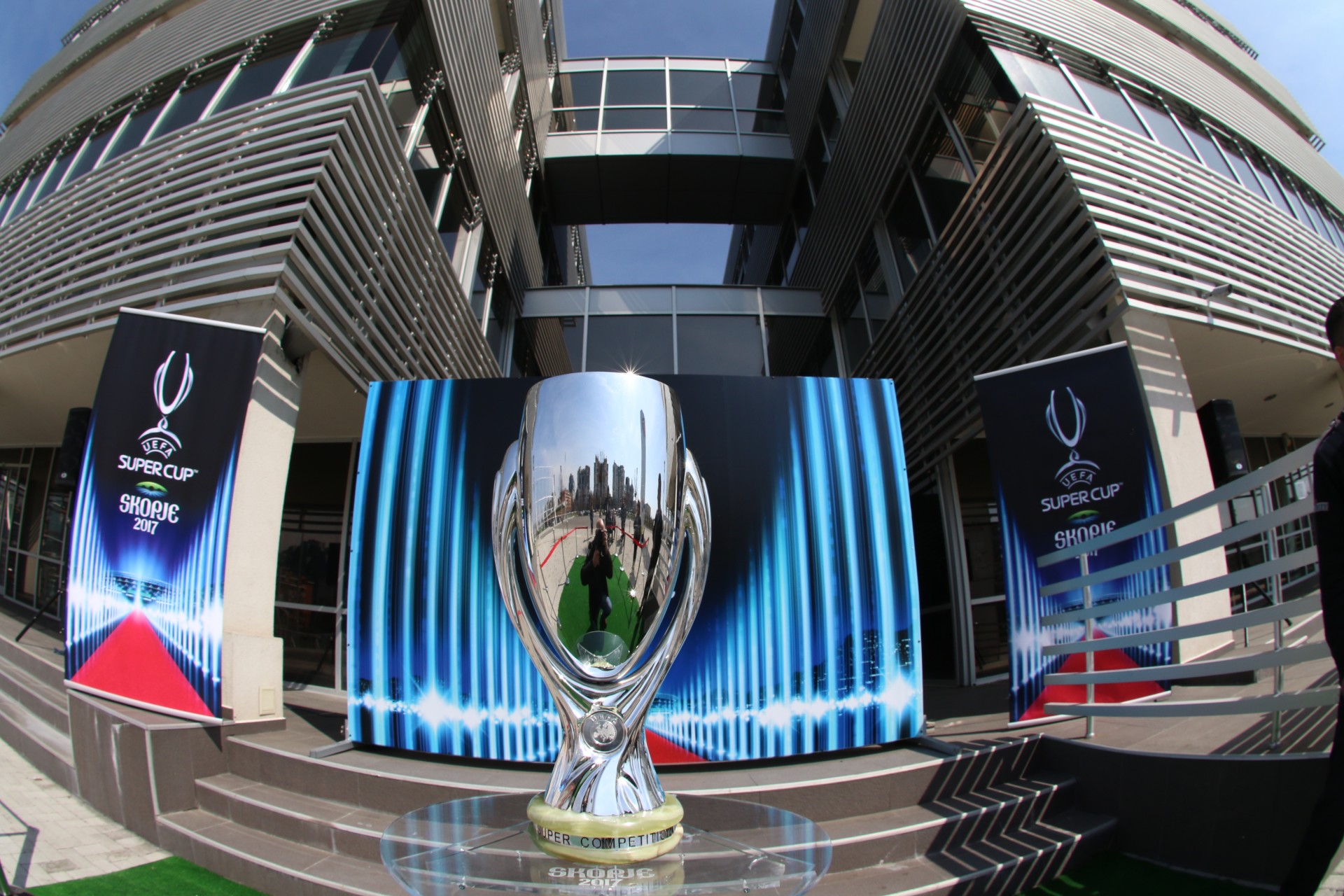 One of the most important European Trophies that will go in the hands of the UEFA Super Cup Winners is in the Football Federation of Macedonia. Skopje and the National Arena will host the game between the winners of UCL and UEL on 8 August, 2017.


Today the Trophy was displayed in front of the "House of Football" and everyone interested had an opportunity to take a photo. The young football players that saw the trophy dream that one day they will have the opportunity to win it on the football pitch. 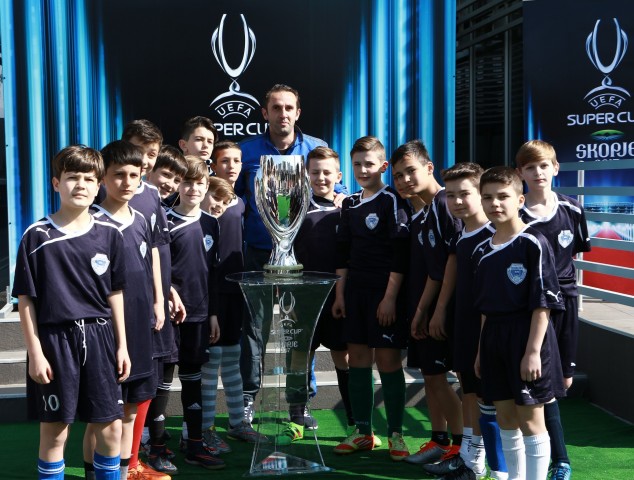 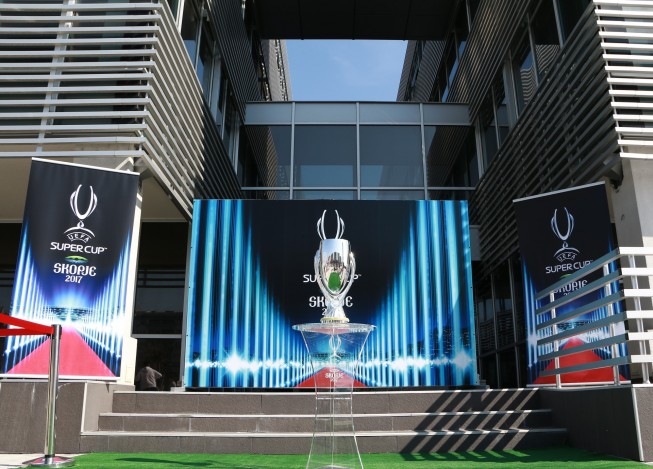 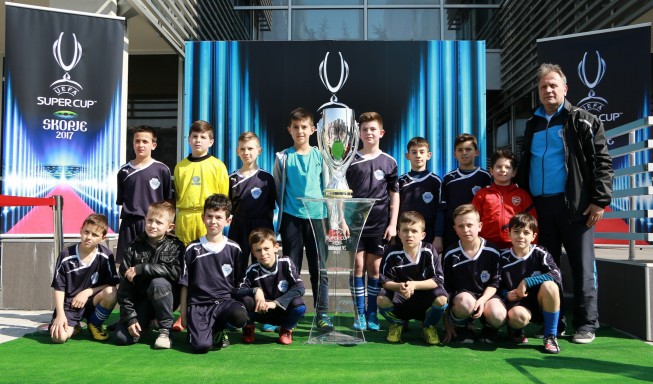 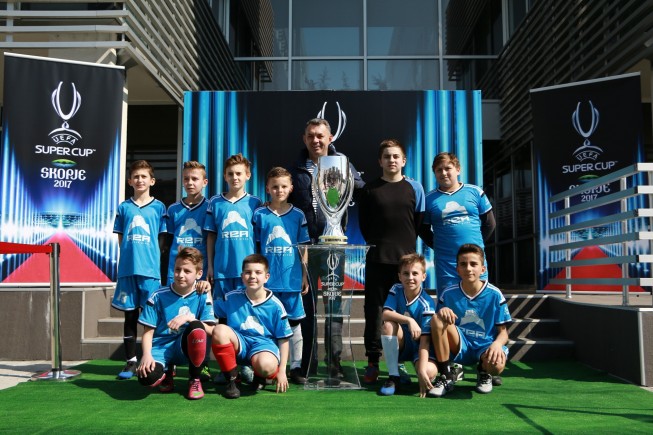 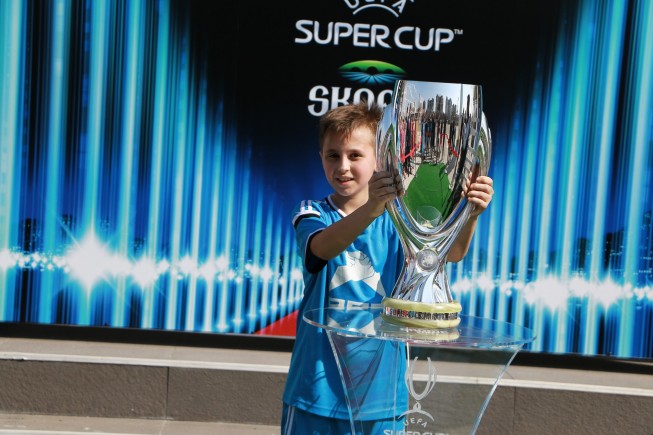 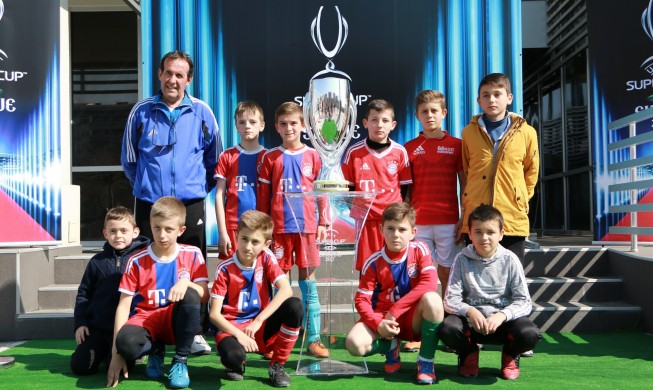 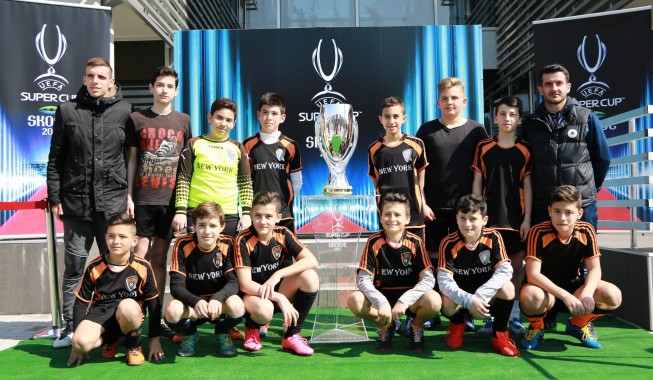 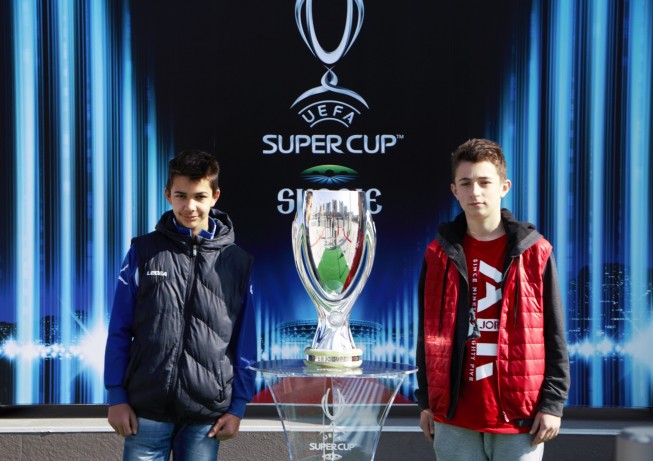 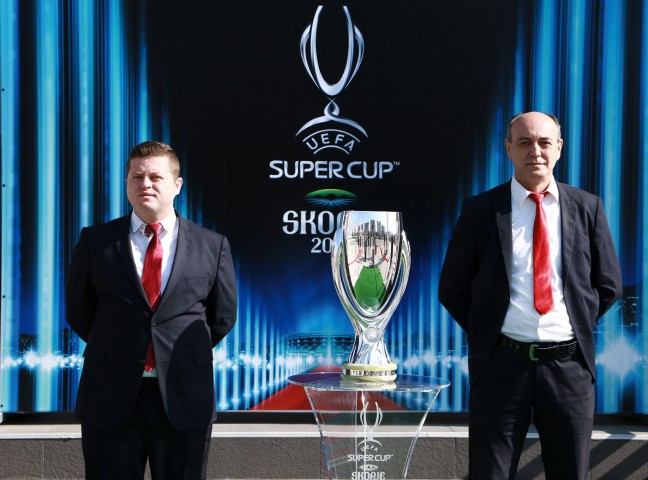 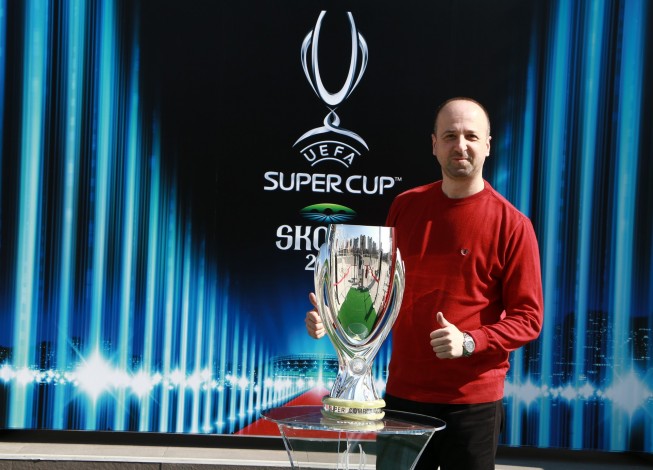 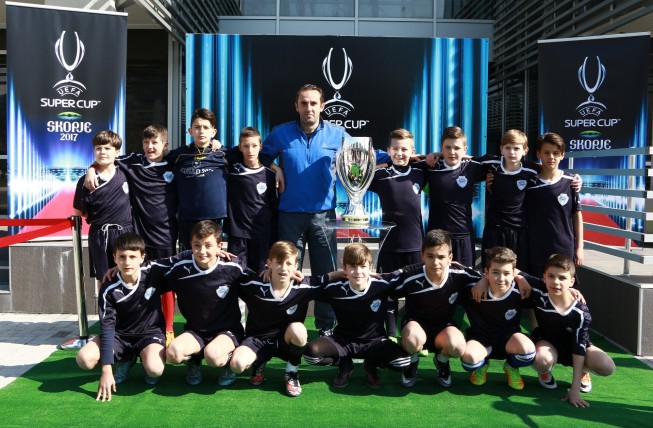 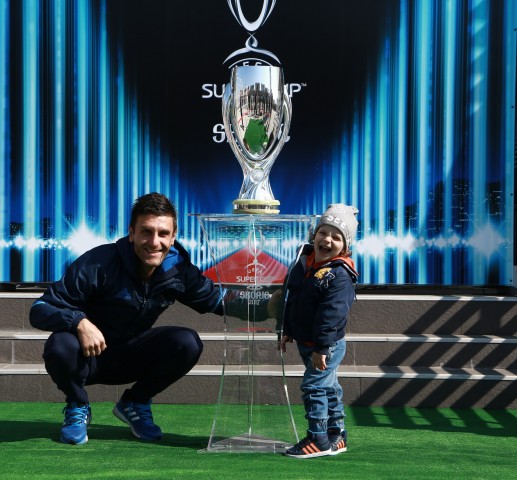