October is the month of National Teams football! The sale of tickets starts on Monday, 26 September 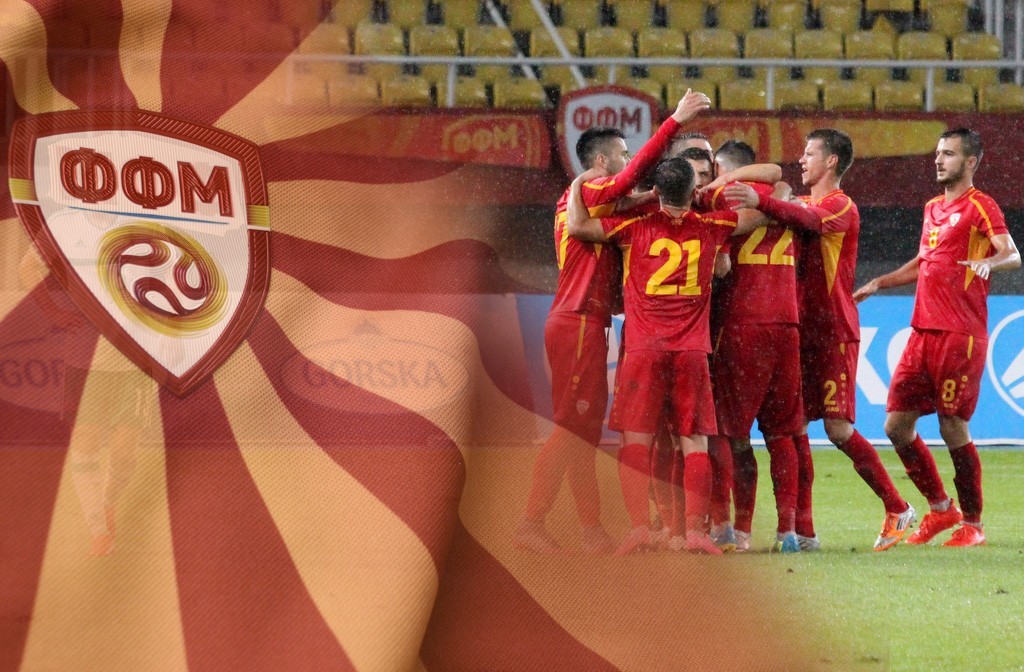 
The game for history, the U21 match against Scotland for the U21 EURO will be played on 11 October with kick-off at 18.45 h. at the National Arena. The sale of tickets starts on 26 September, and the prices are 50 and 100 MKD.

The first two home matches of the A National team of the European Qualifications for the World Cup in Russia will be played against Israel on 6 October and against Italy on the 9th.  Both games will be played on the National Arena with kick-off at 20.45 h.

Important notice: The block ticket will be valid for both games and it is necessary that it's kept without damages in order to access both games.

The tickets will be available in the sales network of MK Tickets as follows:

NEPTUN - next to Mr. Bricoladge

The stadium doors are going to be open 2 hours before each match in order to give you enough time to find your seats and to avoid unpleasant situations with crowd gathering before the start of the matches.

At the stadium it is not allowed to bring hard objects, bottles, weapons, pyrotechnics, laser pointers or banners having any type of racist, or content that may provoke religious or nationalistic intolerance.

Let's give support to the national teams with fair and sportive supporting!

Let us unite in the joy that football brings!