Milevski - We came out strong, organized and with a desire to succeed 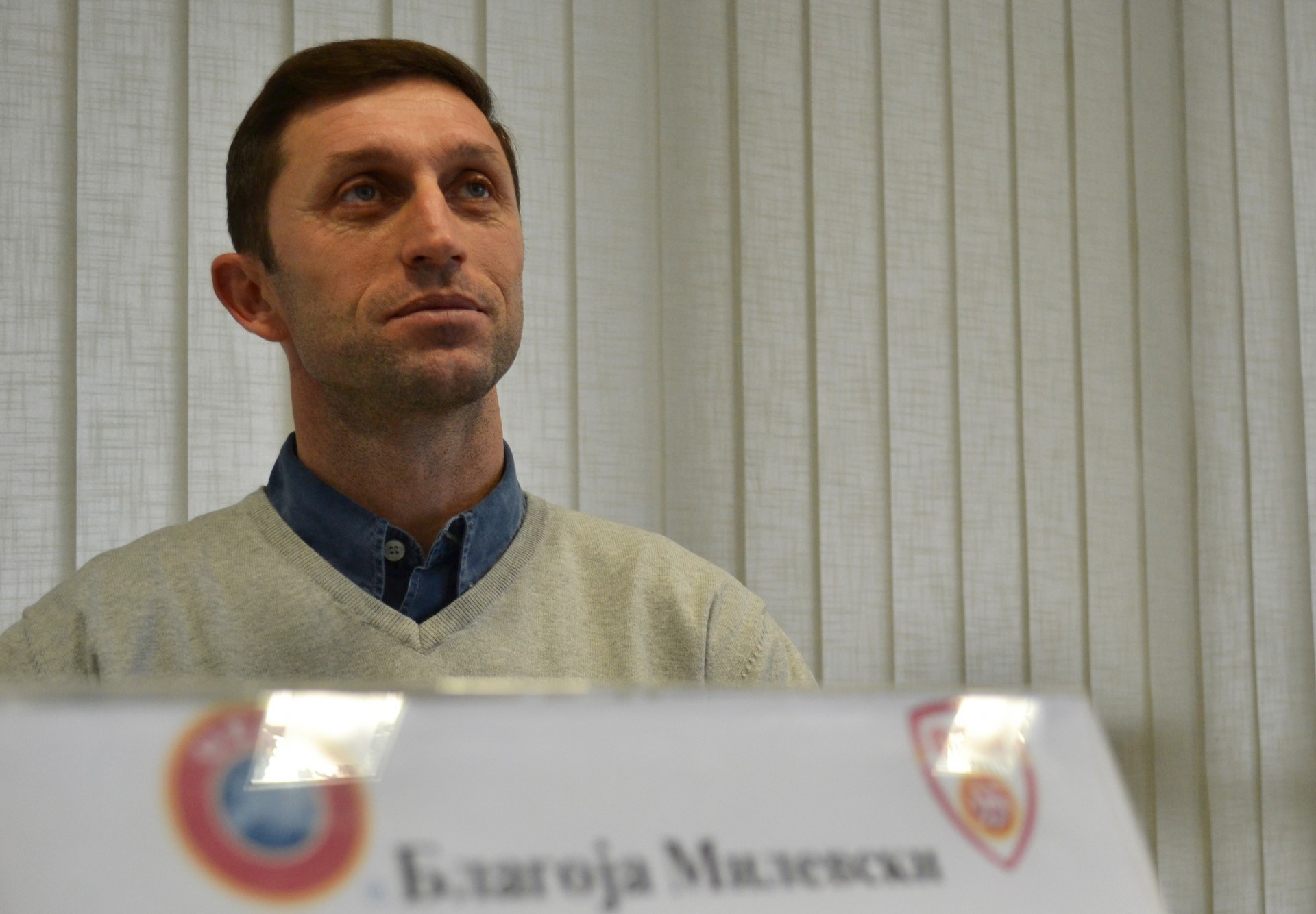 The Macedonian U21 team continues the series of positive results ending with a draw with 1-1 against Slovenia while visiting in Celje.


Our team was successful at the previous friendly matches against Romania and Montenegro. The head coach Blagoja Milevski states that we have to be satisfied with the last match, considering that six key players were unable to play and we had to invite and prepare new players at the team.

-“We have to be satisfied with the match, we came out strong, organized and with a strong desire to play a good game and score a positive results considering that Slovenia has a higher ranking at the UEFA rank list. We had many challenges, at the first 11 minutes of the match we had to make 6 player changes and completely change the mid-fielders. The players proved that they have the quality and potential to play a good match, they showed passion and character and we are very satisfied with them. We played a great game until 70’, and then we made a few changes to give a chance to play to the reserve players on the bench; we wanted to see their potential too. We wish to improve with every following match, and that’s the only way we can succeed. We have probably set the path that we are going to continue, and that means that we have to play like this at the qualification matches too.” – stated the head coach, Blagoja Milevski.

The Macedonian team under the leadership of Blagoja Milevski has never had a defeat. We had 2 wins against Romania and Montenegro, and a draw against Slovenia. We will start the qualifiers for the UEFA European Under-21 Championshipwith a visiting match in Iceland.