Metodi Maksimov: Let's complete these qualifications with a good game and result 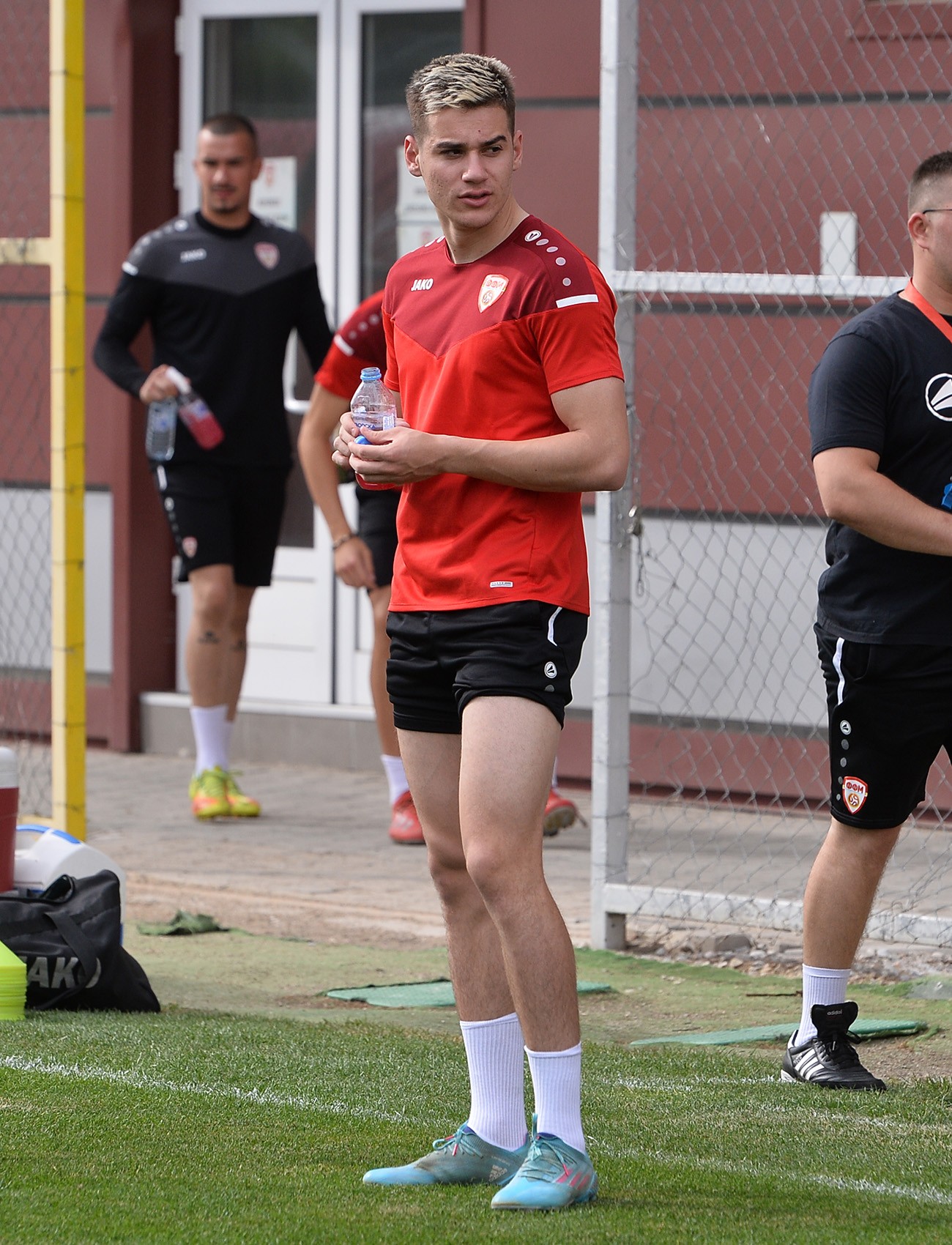 The National team of Macedonia  U21 at the beginning of June will play the last two matches within the qualification cycle for the European Championship 2023 to be played in Romania and Georgia.

In the first duel of the June qualifications, the representation of Armenia is a guest in Skopje. The match from the 9th round in Group X of the qualifications, Macedonia and Armenia will play at the training center "Petar Milosevski", on June 2, starting at 17:00.

One of the best individuals of FC Rabotnicki in the finished season in First MFL and a football player who is expected to shine in the jersey of the young team in the next qualifying round, Metodi Maksimov gave his view and analysis of the upcoming challenges of the young national team.

- This representation of Macedonia has quality, we could have won many more points, we played several matches below our level, we could really fight for much bigger goals. This qualifying round had its positive things, we played several great matches, against unpredictable teams like Armenia and Ukraine. I scored a goal in the match with Armenia, and Macedonia celebrated a victory, I hope that we will be able to repeat the great game of that match on June 2 in front of the home fans. We will approach the match with Armenia with a single goal, and that is a victory at home. We have to be maximally concentrated during all 90 minutes, wish for victory and fight for every ball. I hope we will present ourselves in a great light and in the right way to complete these qualifications. I hope that in the last two matches of the qualifiers we will play the best we know and can.

In the first duel of the qualifications, within group X, played in Yerevan between these two teams, Macedonia celebrated a victory with 2: 1, thanks to the goals of Marko Gjorgjievski and Metodi Maksimov.

Our young football players had a gathering at the Park Hotel yesterday, which officially marked the start of the preparations for the qualifying matches against Armenia and Ukraine. 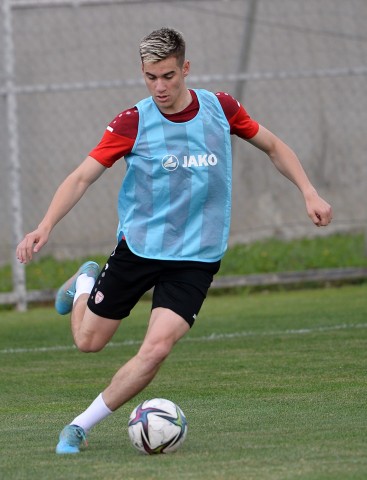 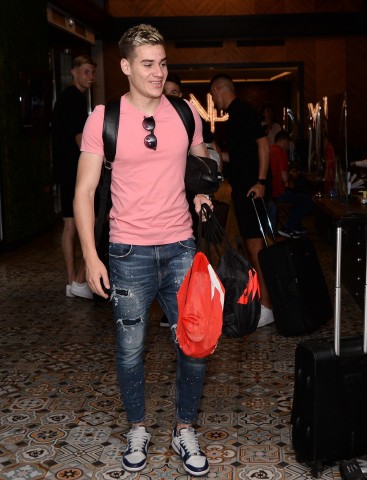 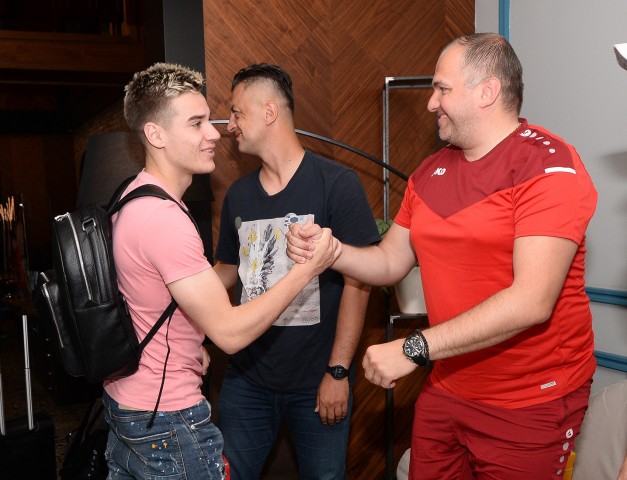 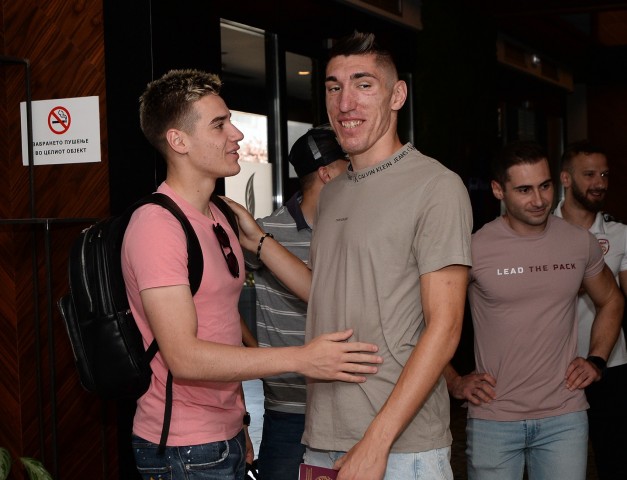