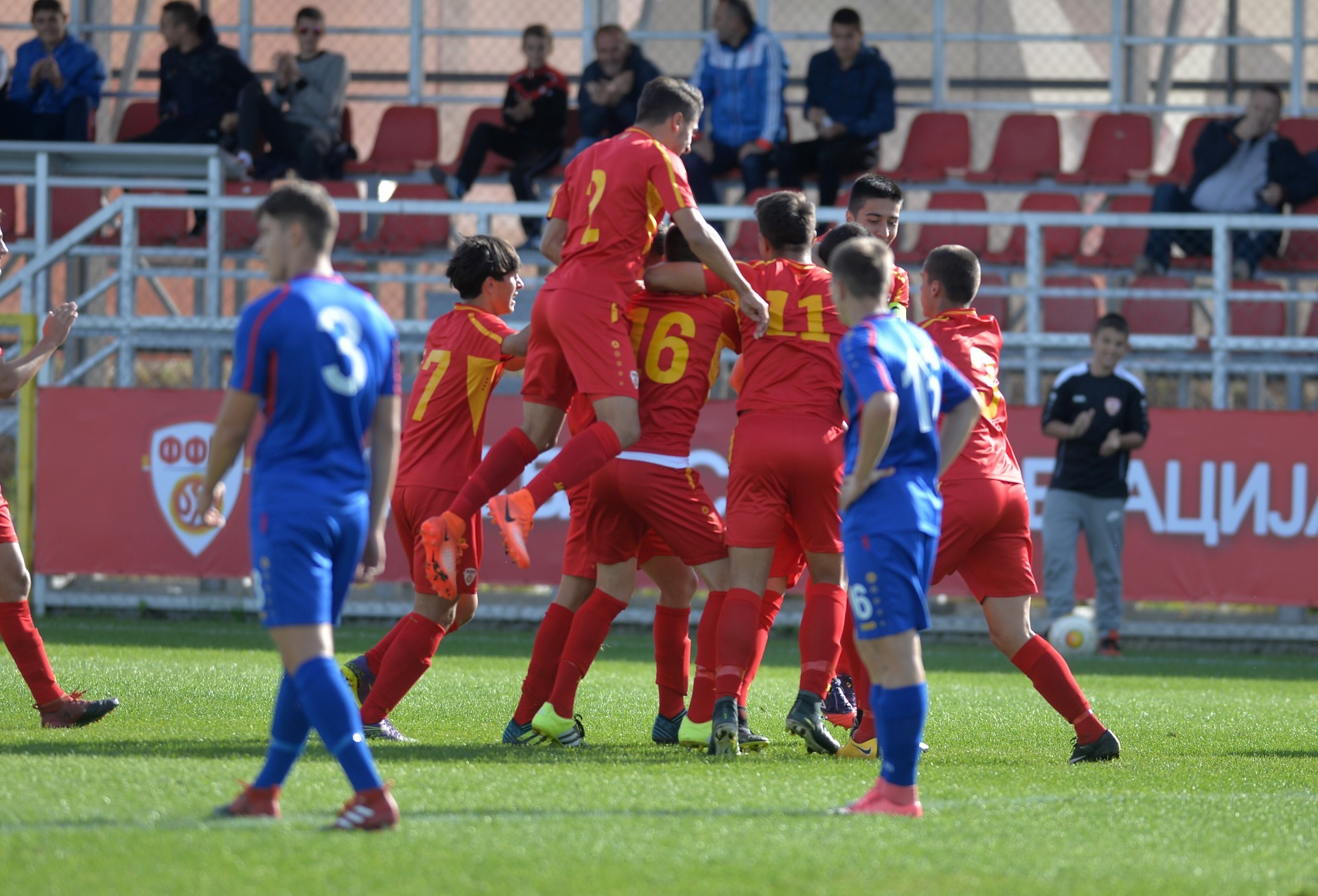 The young national team of Macedonia in the period from March 23  to 30 will participate in an international tournament in Portugal.

The team led by Nedjat Sabani will play three matches against Slovakia, Portugal, and Georgia.

We will play the first duel against Slovakia on March 25, starting at 2 p.m. On March 27, we will compete against the host, Portugal at 17:00. Two days later we play Georgia at 11 o'clock.

The gathering of the national team of Macedonia under 18 is scheduled for March 21 at the Hotel "Limak" starting at 2 p.m.