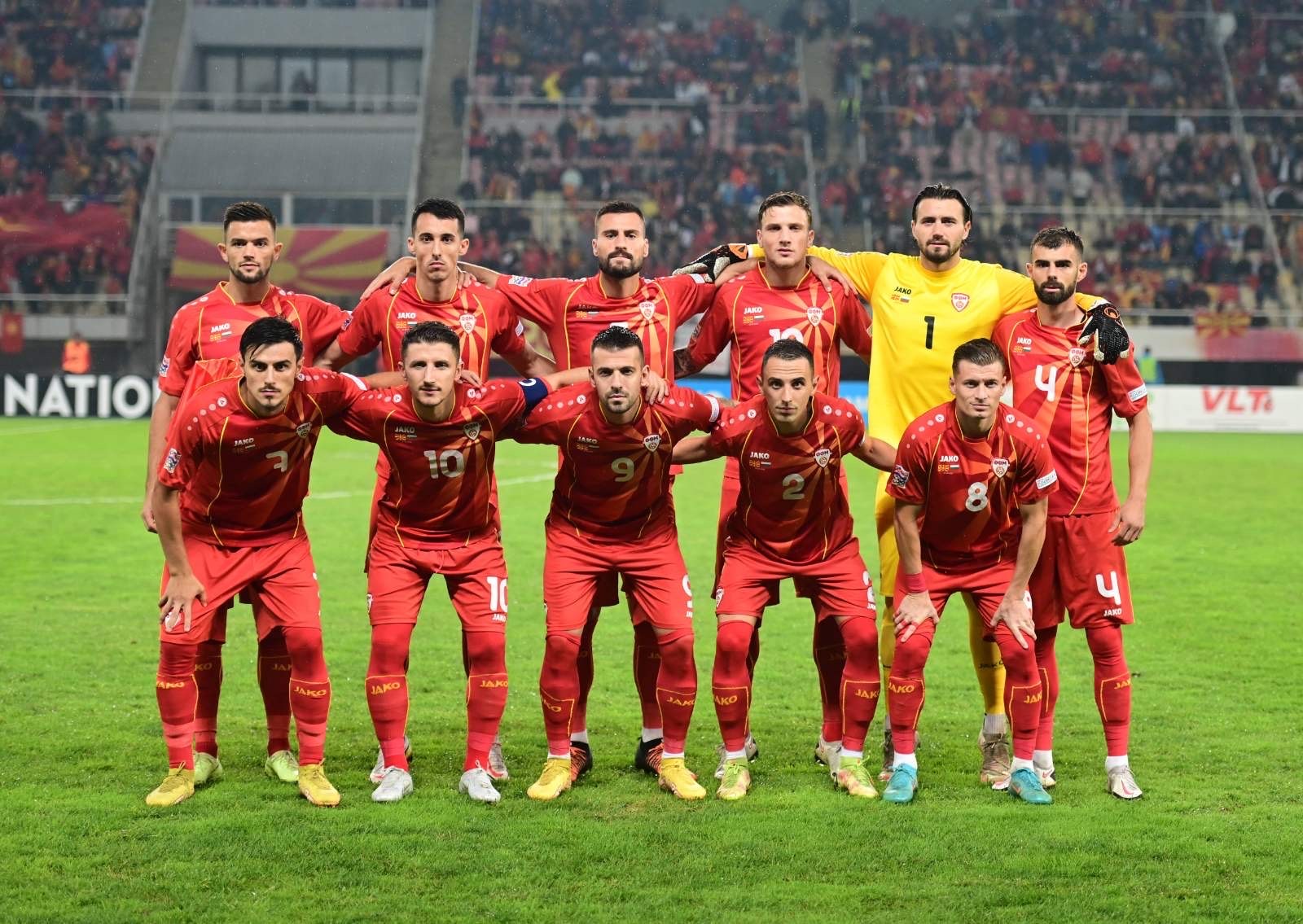 The Macedonian A national team was defeated by Bulgaria with 1:0 in the last match in the UEFA Nations League group.

At the National Arena "Todor Proeski", Macedonia was left with one player less in the 13th minute, after the direct red card earned by Todor Todorovski. In the 25 minute of the match , Rstovski had a great opportunity and had a great shot from twenty meters, but Bulgarian goalkeeper had a great intervention. Bejtulai had a great chance before the end od the first half , but his head kick was imprecise.
In the continuation on the match , Bulgaria in the 49 minute score a goal for the result of 1:0. Despotov was scorer of the goal . Alioski threatened twice after Bulgaria's goal, but without a more serious threat against the opponents goalkeeper. In the 90th minute, Doriev missed an extraordinary opportunity for Macedonia.