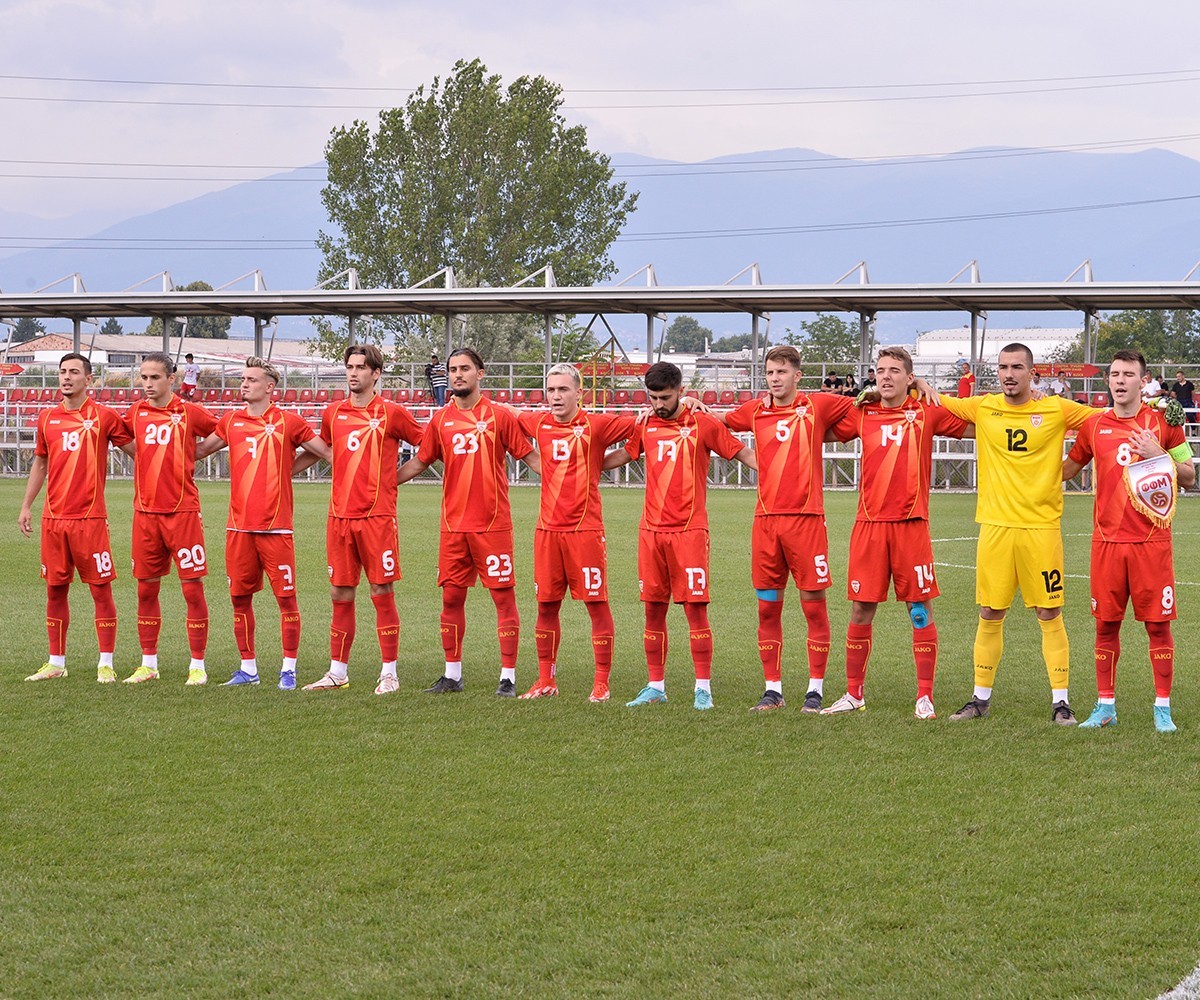 The national team of Macedonia under 21 recorded a victory of 3:1 against the corresponding representtion of Albania in the first match of the strong international tournament that is held in Sveti Martin on Mura.

The selected players of the coach Draghi Kanatlarovski played an excellent game, especially in the second half. Mario Ilievski played a fantastic match and was the scorer of two goals for our representation.

In the 10th minute with the goal of Berat Kalkan, Macedonia took the lead with 1:0. The opponent managed to get back into the game and in the 31st minute of the meeting through Spendi managed to equalize the result. Our young footballers through Mario Ilievski had the best chance in the first half.

In the continuation, Mario Ilievski scored a goal in the 47th minute, after he was previously superbly played by Luka Stankovski. The same player in the 55th minute made the final 3:1 with a beautiful free kick goal. Luan Abazi missed a good opportunity to increase Macedonia's advantage.

On September 26, the national team of Macedonia under 21 will play the second match of the tournament against the representation of Saudi Arabia.