Macedonia U17 played a draw 3:3 against Albania in the first control meeting 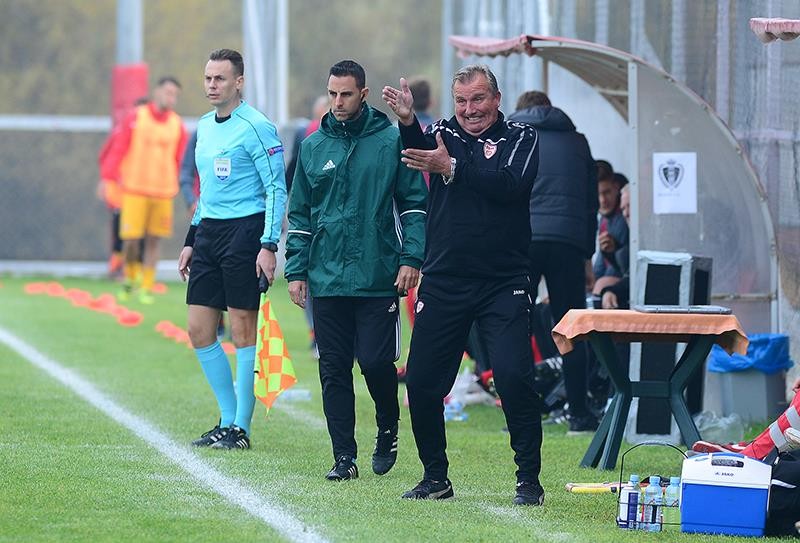 The  national team of Macedonia under 17 played the first of the two planned control matches against the corresponding representation of Albania.

The control match was played at the stadium of FC Karaorman in Struga. Macedonia and Albania played a draw 3:3.

We saw a game of open play, non stop attacking football and six goals. The chosen ones of the head coach Vujadin Stanojkovic may regret the missed victory. Our young footballers were leading with 3:1 until the very end of the meeting. The opponent managed to save himself from defeat, scored two goals in the very finish after our mistakes and a drop in concentration.

The goals for Macedonia were scored by Muhammed Elmas, Andrej Velkov and Altin Ali.

These two teams will play the second control match on Wednesday at 4:00 p.m. in Elbasan, Albania.