Macedonia U15 defeated by Slovakia with 2: 0 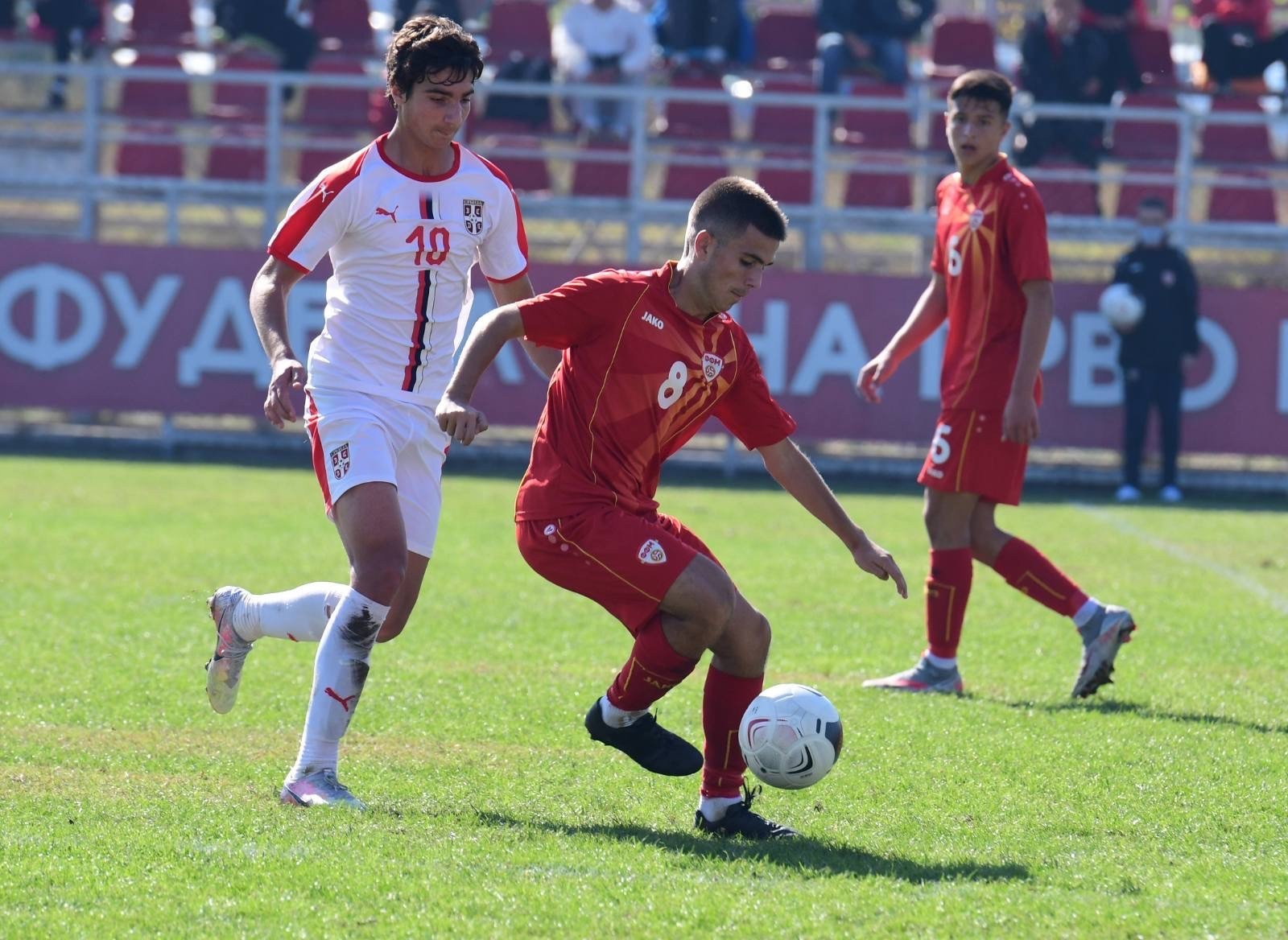 The young national team of Macedonia under 15 lost 2:0 with Slovakia in the second control duel played between these two teams.

At the stadium in Senec, Macedonia failed to respond to the good game and position of the opponent, Slovakia again managed to win.

The first opportunity of the match was the representation of Slovakia, which imposed a game at the start of the match. In the 20th minute, the opponent took the lead with 1: 0.

In the continuation of the match, Macedonia played something more specific, but without effect. Macedonia had the best chance through Stefan Mladenovski in the 52nd minute. Two minutes later, Slovakia scored for a 2-0 advantage. By the end of the match, the opponent had the opportunity to increase the lead, but did not use a great opportunity in the 63rd minute of the match.