Macedonia U15 defeated 3-0 by Bosnia and Herzegovina at the 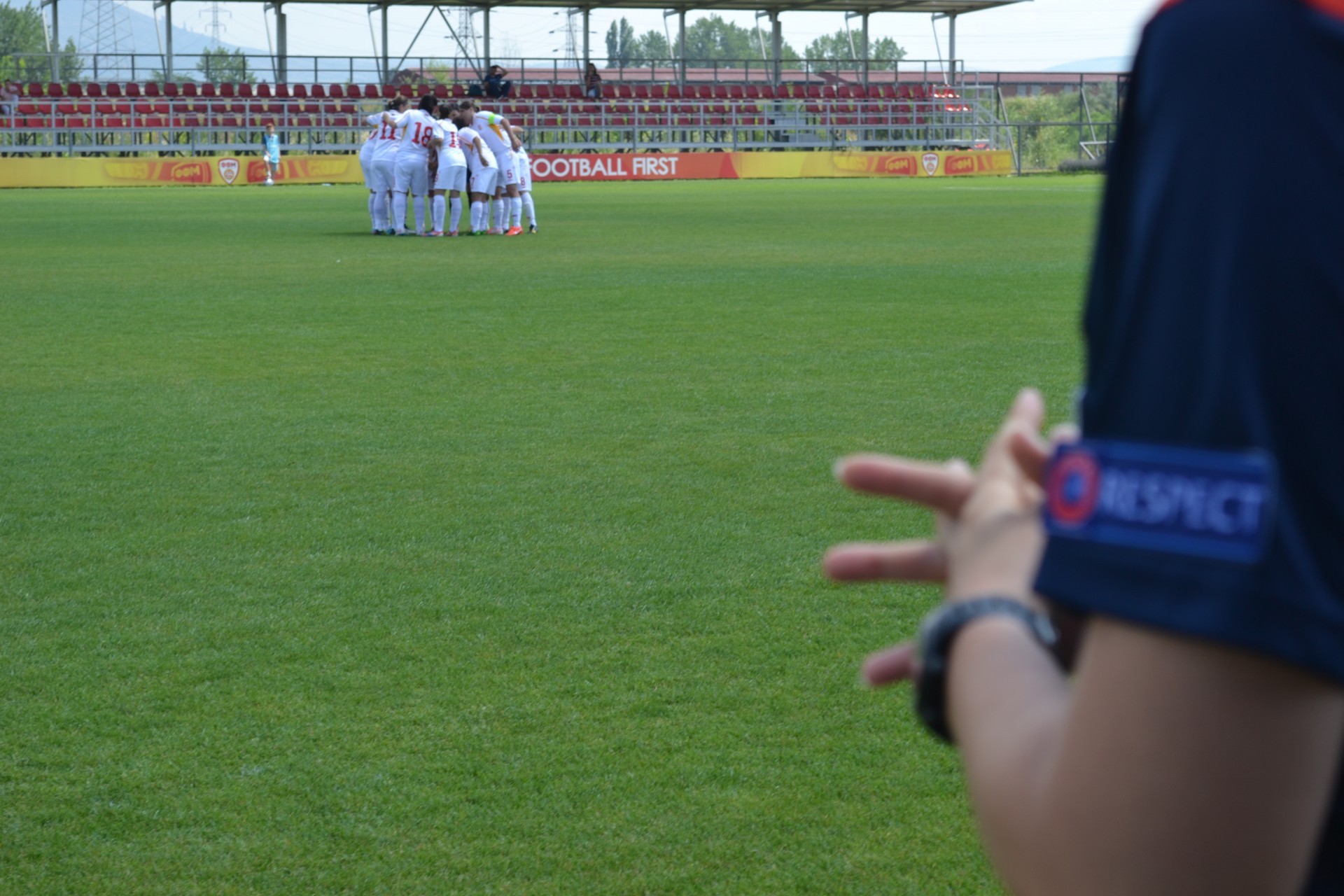 The young national team of Macedonia under 15 was defeated by the representation of Bosnia and Herzegovina with 3: 0 in the group B match of the international tournament "Vlatko Markovic" held in Croatia.

Bosnia and Herzegovina took the lead with 1: 0 early in the 12th minute. The scorer of the goal was Ensar Music. In the continuation of the first part, the selected players of the coach Dashmir Bear tried to make a "come back'' to the game, but failed to use several situations to score a goal.

In the second duel, the opponent managed to score two more goals. Jusuf Terzic beat in the 50th minute for a 2-0 advantage. Andrej Micic set the final 3-0 in the 57th minute of the match.