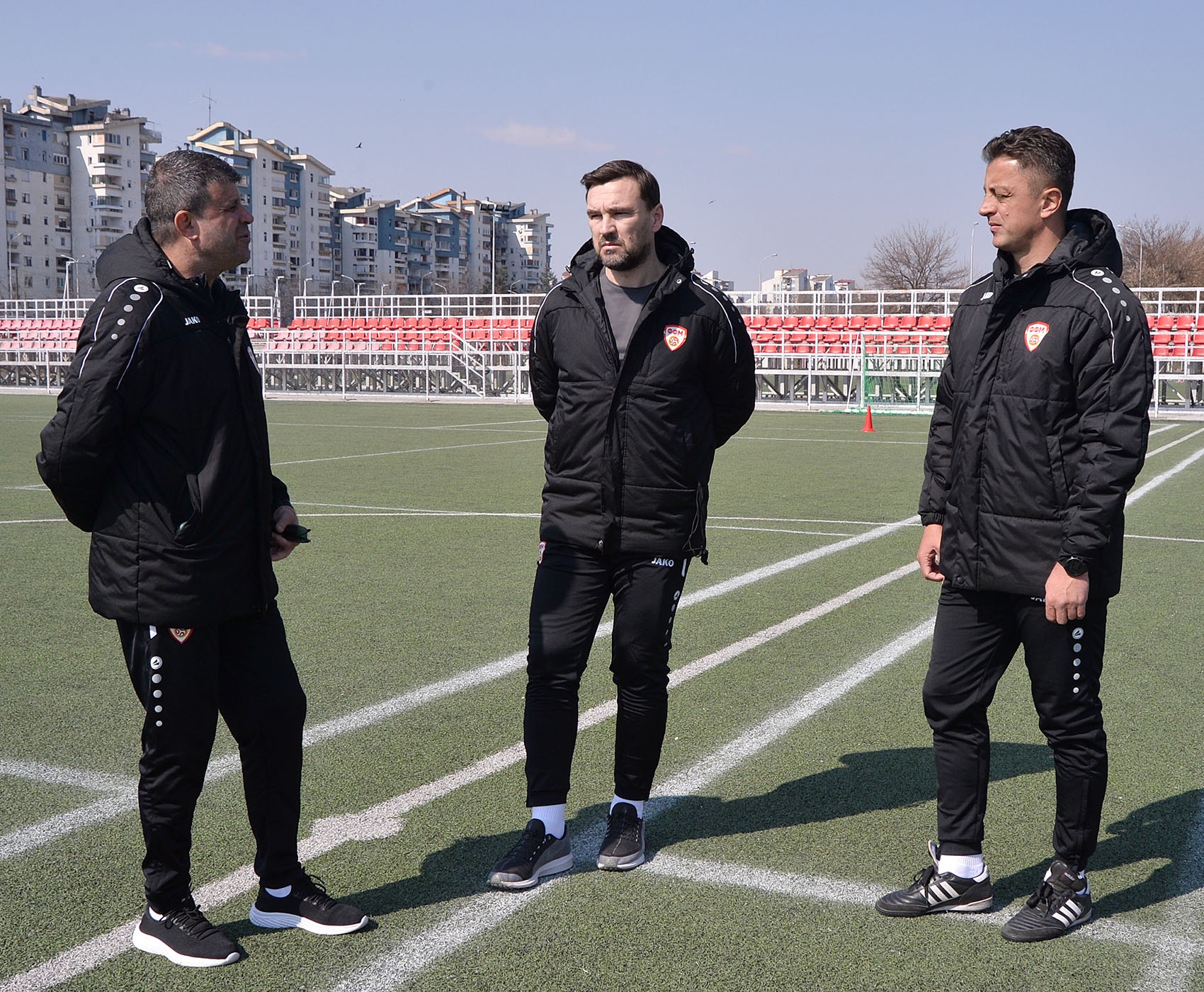 The national team of Macedonia U21 at the beginning of June will play the last two qualifying matches for the European Championship 2023 in Romania and Georgia.

On June 2, the Armenian national team will play at the "Petar Milosheski" training center. Three days later, in the last round of the qualification group X, we will play a match against Ukraine in Istanbul, Turkey.

Filip Trpcevski will not be a combination for the matches with Armenia and Ukraine due to a knee ligament injury. The list includes most of the players who are expected to be one of the main bearers of this generation in the next qualifying round.

The coach of Macedonia under 21, Dragi Kanatlarovski called the following players for the upcoming qualifying matches:

Dragi Kanatlarovski, selector of the young national team of Macedonia under 21;

- For the upcoming qualifying matches, several new players have been called up who are expected to be the winners of the game in the next qualifying round and those players who have been standard in the qualifications so far and have played most of the matches. The young players who are expected to play in the next cycle, after the qualifying matches will be tested in two control matches with the national team of Bosnia and Herzegovina. I expect my players to give their best in every match. Every match has a special meaning, we play the first duel against Armenia, we want a victory and a good result in front of the home crowd. In the second match of the qualifiers against Ukraine, I expect to show character, good game and quality, which will be an overture to what awaits us in the next qualifying round.

In Group X of the qualifications for the European Championship, the leader is France with 19 points, Ukraine is in second place with 13 points.

The national team of Macedonia after the last two qualifying matches, on June 10 and 12 will play two control matches against the representation of Bosnia and Herzegovina in Skopje.