Kanatlarovski called 23 players for the matches against Serbia and Faroe Island. 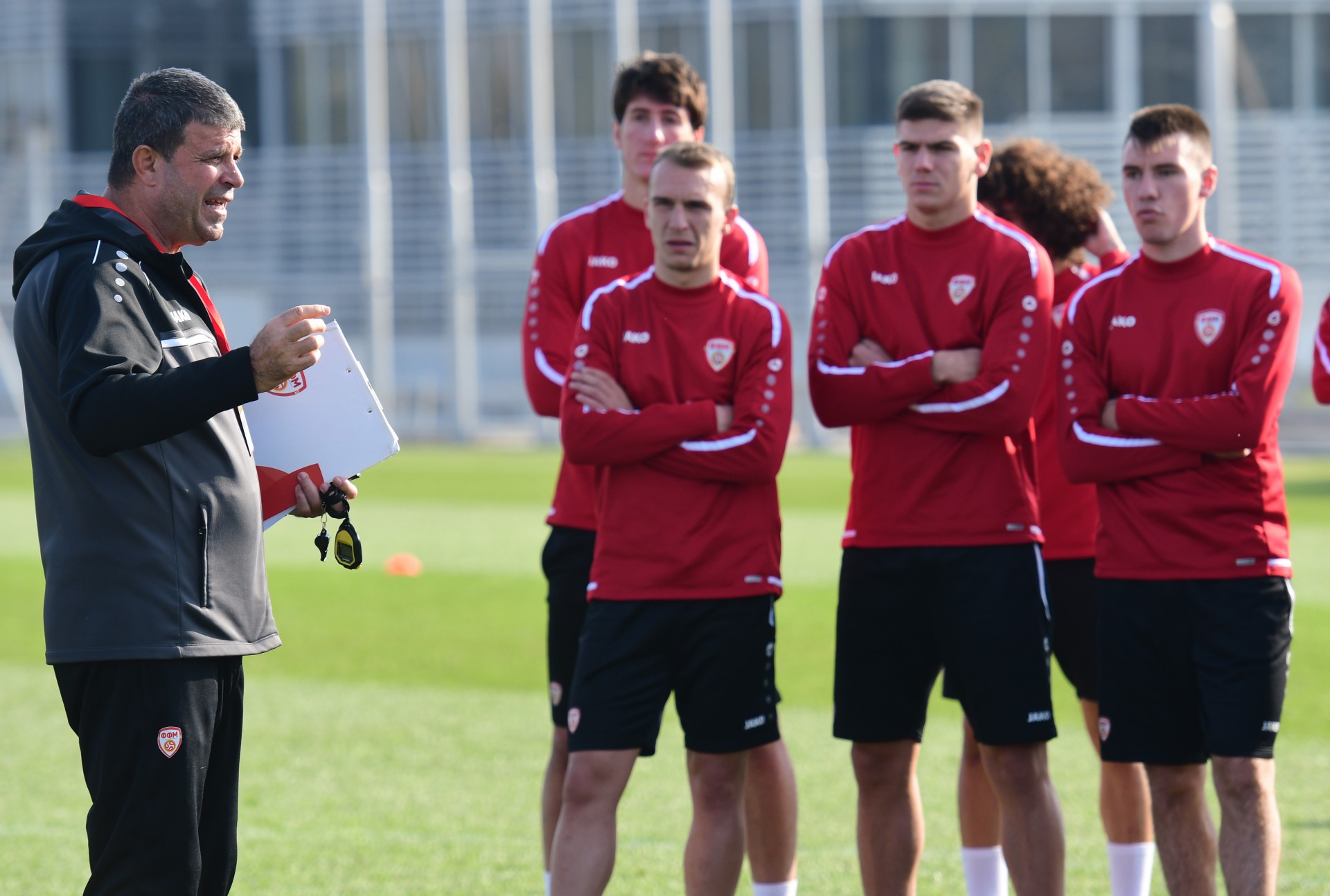 The national team of Macedonia under 21 this month continues the qualifications for the European Championship 2023 in Romania and Georgia.

On March 24, our young players will play against Serbia in Belgrade starting at 17:00, and on March 29, at the stadium "Todor Proeski" from 18:00 we will welcome the selection of the Faroe Islands.

The coach of the Macedonian natioal  team under 21, Dragi Kanatlarovski, will count on the following 23 players for the two matches for the qualifications:

Dragi Kanatlarovski, coach of Macedonia under 21:

"We expect two matches that are extremely important for our national team. The fact that all the players are healthy and ready to play is gratifying. I hope that it will remain the same after playing the round of club matches before the start of the national team obligations.

We are playing the first match against Serbia in Belgrade, we want to outplay strong teams like our northern neighbour and I hope for a positive result. Serbia is a great team, they have a new coach and they certainly have a great desire to win, but we have our goals for the match and of course we strive to win.

Another difficult match awaits us against the Faroe Islands, the opponent is awkward, even though we are favourites on paper. We must not underestimate them because they have proved in these qualifications that they can outplay the favourites in the group. They played a draw against the powerful team of France and against Serbia.

The players Dashmir Elezi from Shkendija and Stefan Tasev from Macedonia GP were also invited to the list, but after consultations with the coach Nexhat Shabani, we decided that in this period both can make a much bigger contribution to the national team under 19 in the strong tournament that expects them in Portugal ".