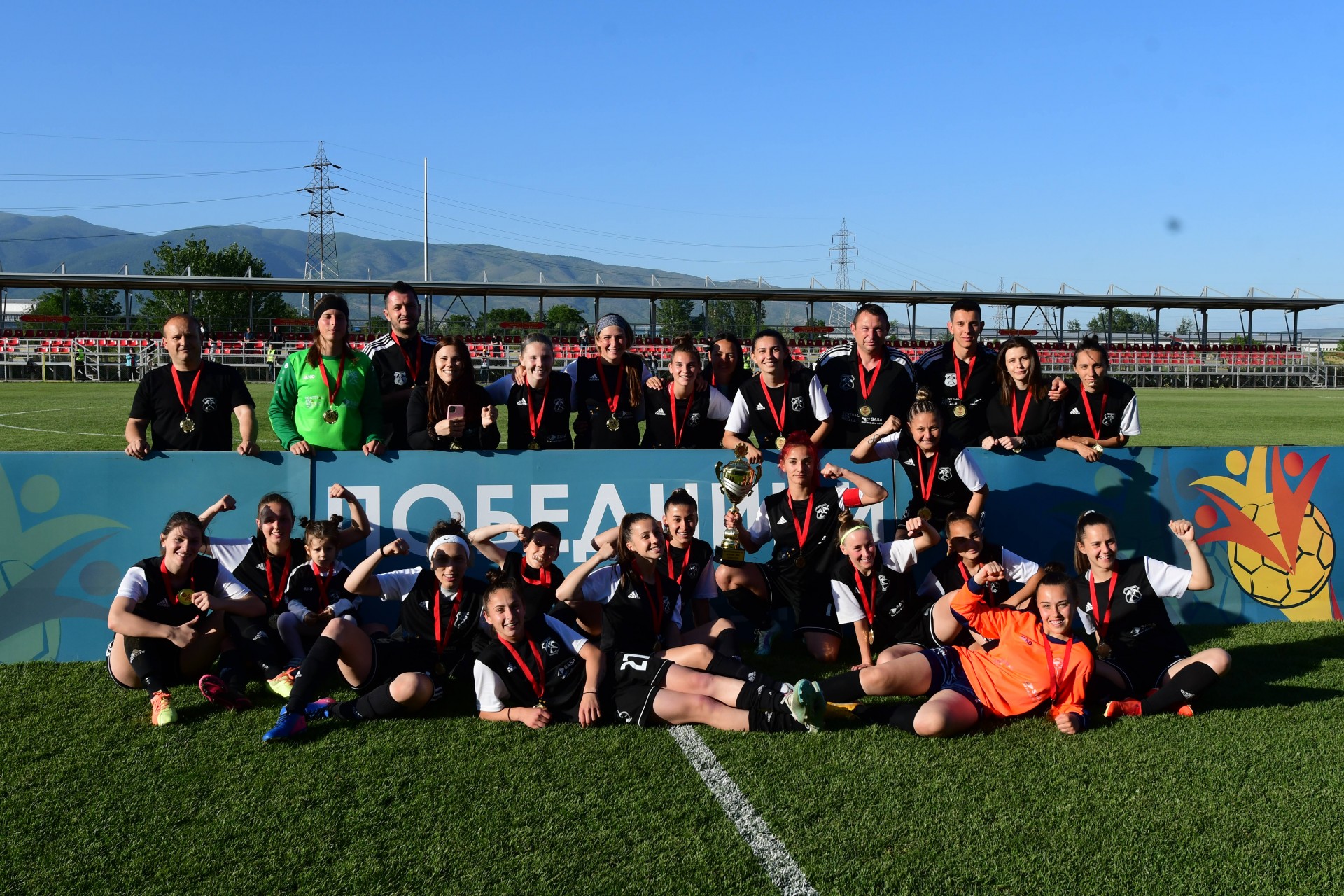 The women's final of the Macedonian Cup was played today at the training center "Petar Milosevski", Kamenica Sasa recorded a convincing victory with 4: 0. Antonina Shopska opened the score of today's match in the 7th minute. Lence Andreevska increased the result to 2:0 in the 23rd minute of the match. The same player scored at the beginning of the second half for a 3-0 advantage for Kamenica Sasa. The final 4: 0 was set by the international Chick Peyton Taylor in the 71st minute of the match. List of players selected for selection in the first round