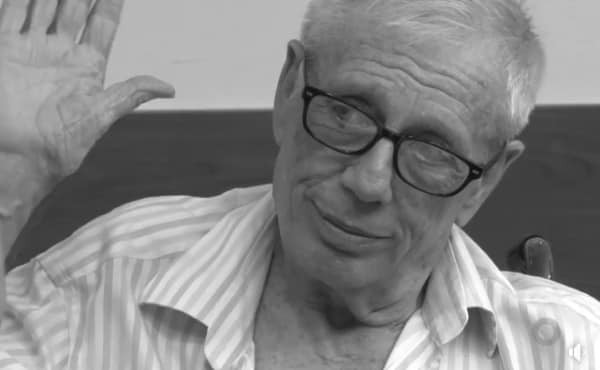 Kiril Dojchinovski, one of the greatest Macedonian football players in history, died at the age of 78.

Macedonian and world football were left without a legendary name who in his playing and coaching career will be remembered as one of the best in these areas.

Dojchinovski will forever be remembered in the history of Macedonian sport as the first Macedonian who was part of the World Football Championships.

He was part of the World Cup in 1974 in West Germany, then as a football player of Crvena Zvezda Belgrade.

He recorded his football beginnings in Vardar, where he finished his career as a coach. He played for Crvena Zvezda and French Troya and Paris. As a coach, he worked in El Salvador, where he was also a selector, and he also led Vardar, Pelister, Macedonia ĠP, Bregalnica (W), Bregalnica (D) and several teams from El Salvador.