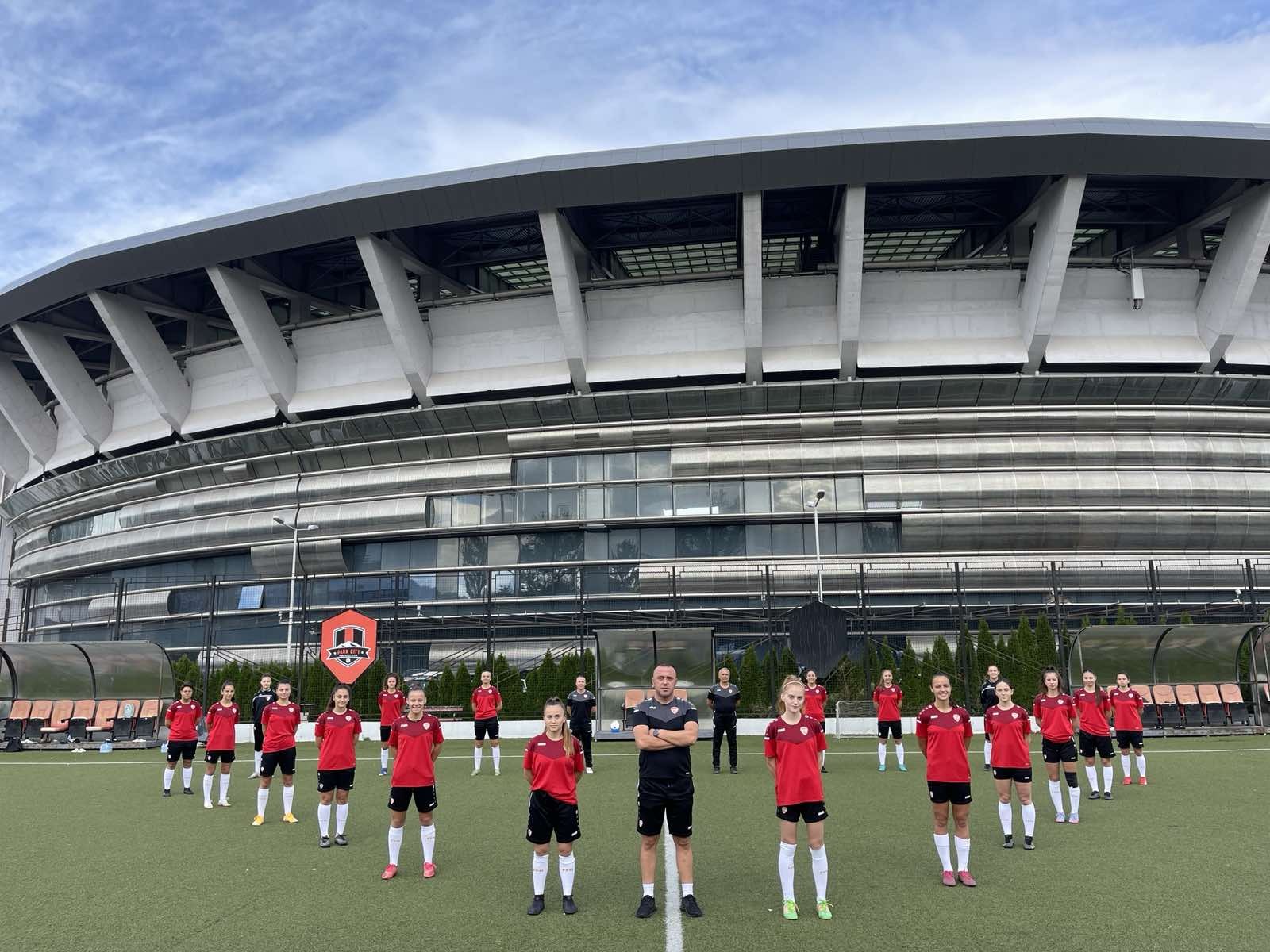 The women's youth representation of Macedonia U19 years old in the period from October 4 to 10 in Tbilisi, Georgia will be a participant in the qualifying tournament for placement in the European Championship 2023.

In group 6 of the B league within the first round of qualifications, in addition to our young football players, there are also the representations of Georgia (host) and Belarus.

We play the first match against Georgia on October 4. In the second match of the qualifying tournament, we play against Belarus on October 7.

The two qualifying matches will be played at 6 p.m.

The head coach of the young women's representation U19 years old, Astrit Merko decided to call the following football players:

The women's national team of Macedonia under 19 yesterday officially started the preparations for the upcoming qualifying tournament in Georgia.