Goran Stanikj – It is time to start winning 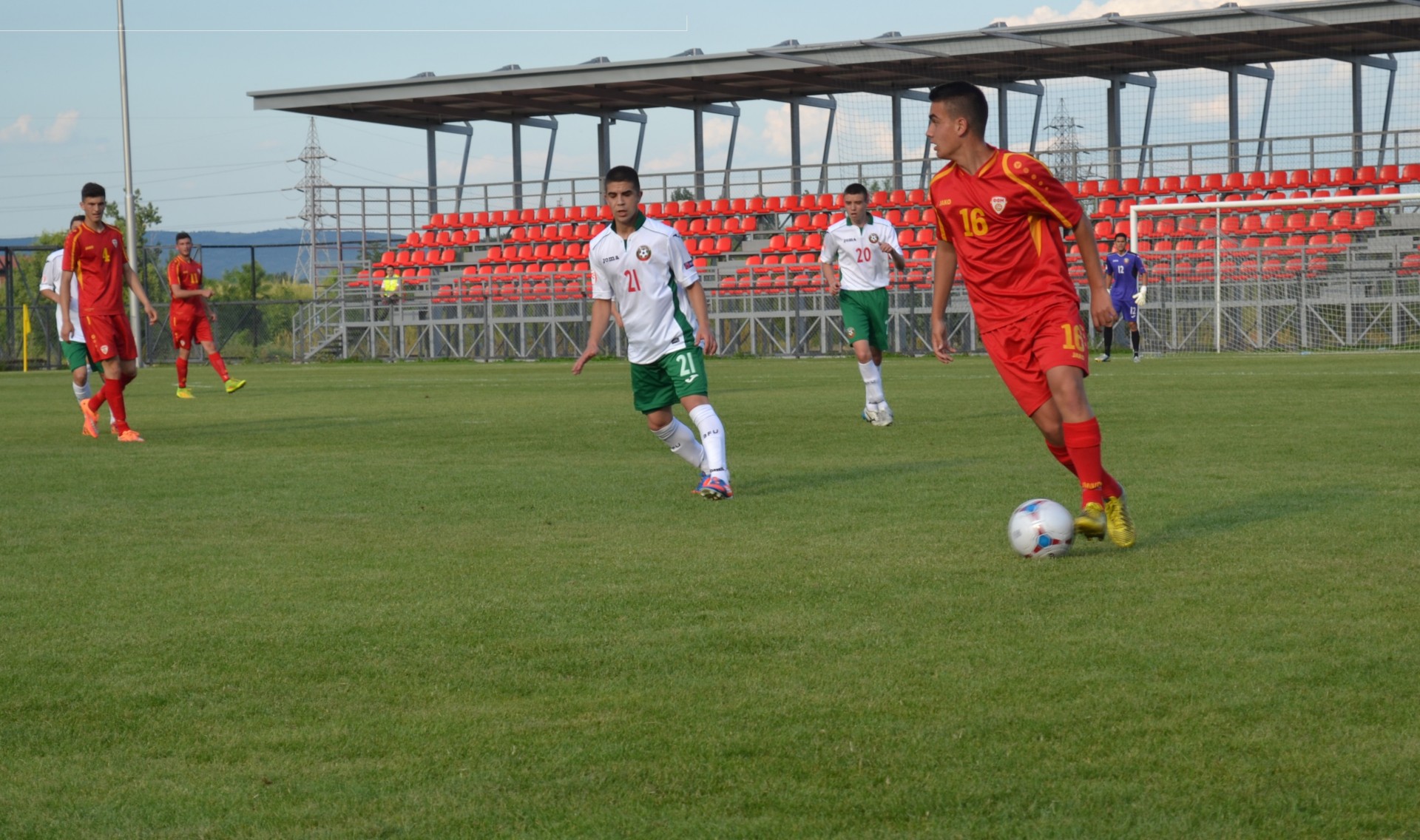 The Macedonian U19 National team, tomorrow and on June 11 will play two friendly matches against Sweden at the training center “Petar Miloshevski” in Skopje. Both matches on June 9 and June 11 will be played at 17:00.


Our head coach, Goran Stanikj stated that it is about time his team starts having positive results. The head coach announced changes in the team for the match against Sweden, announcing that some key players will be back at the team.

Our team will have the last training today before the match against Sweden tomorrow.