Forced changes in the U21 national team 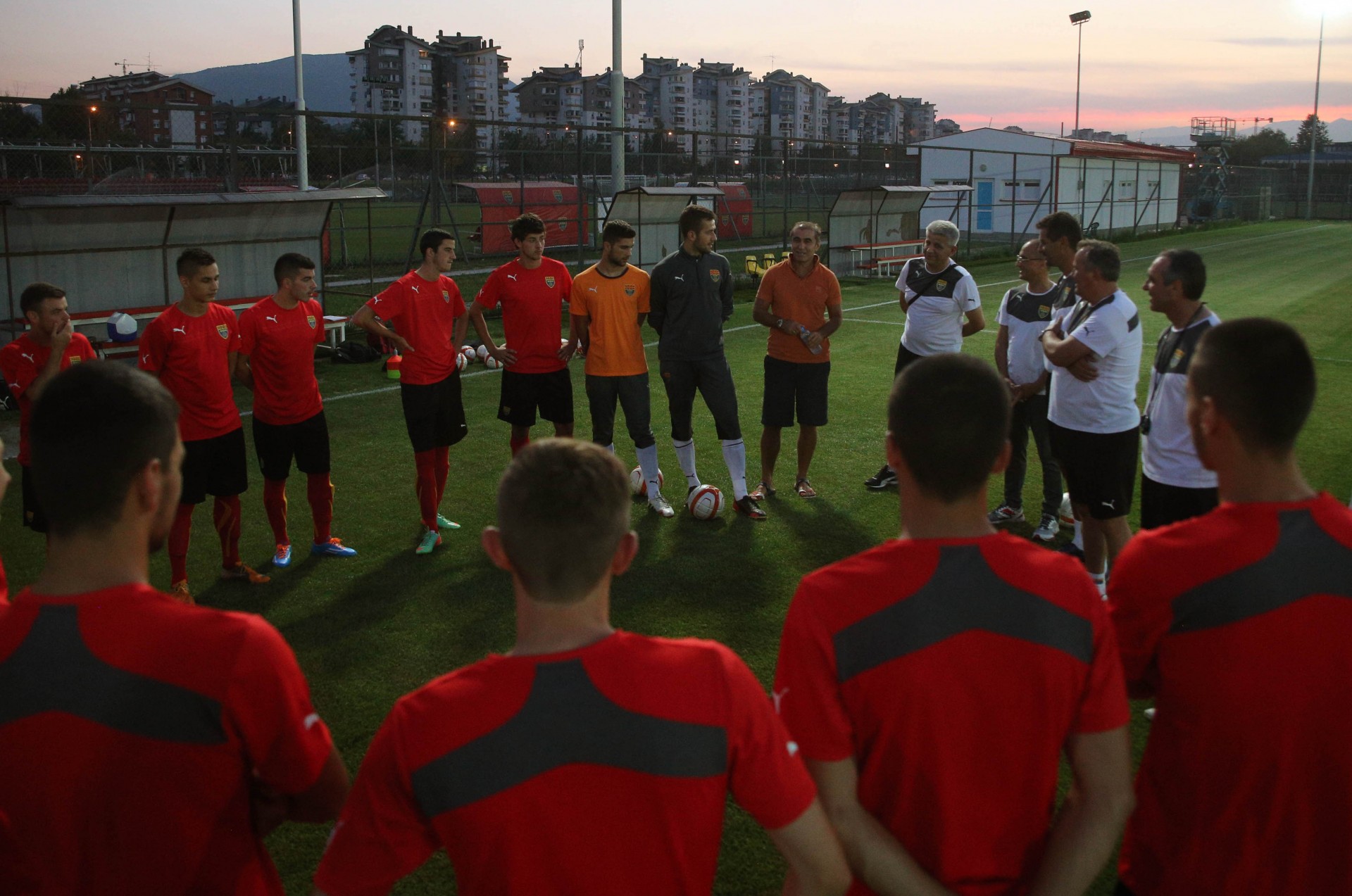 The acting manager of the Macedonian U21 team, Vujadin Stanojkovic had to make forced changes in the team ahead of the game against Israel tomorrow. Due to injuries Kire Markovski, Taulant Sulejmanov, Kristijan Toshevski and Viktor Talevski will have to miss the game. In their spots Leon Najdovski (Makedonija Gj. P.), Dimitar Ivanov (Vardar), Mihajlo Mitrov (Metalurg), Kristijan Kostovski (Sileks) and Ersen Asani (Renova) joined the team in the preparations.

-  These players were on the broader list for the match against Israel, the problems with the injuries and cancellations by some of the players has forced us to make changes, but this does not change our determination to prepare to the best capacities for the game tomorrow. We are building the technical and the tactical base of the team and based on the analysis of the performance of Israel in the last games we are going to have a structured tactics for the match. I already said that we have a group of players with high quality skills and we are not giving up on the intention to score a positive result, stated Vujadin Stanojkovic.

The match Macedonia – Israel from the qualifying cycle for U21 EURO in Czech Republic, 2015 will start tomorrow at 20:00 h. on the National Arena Philip the Second in Skopje.