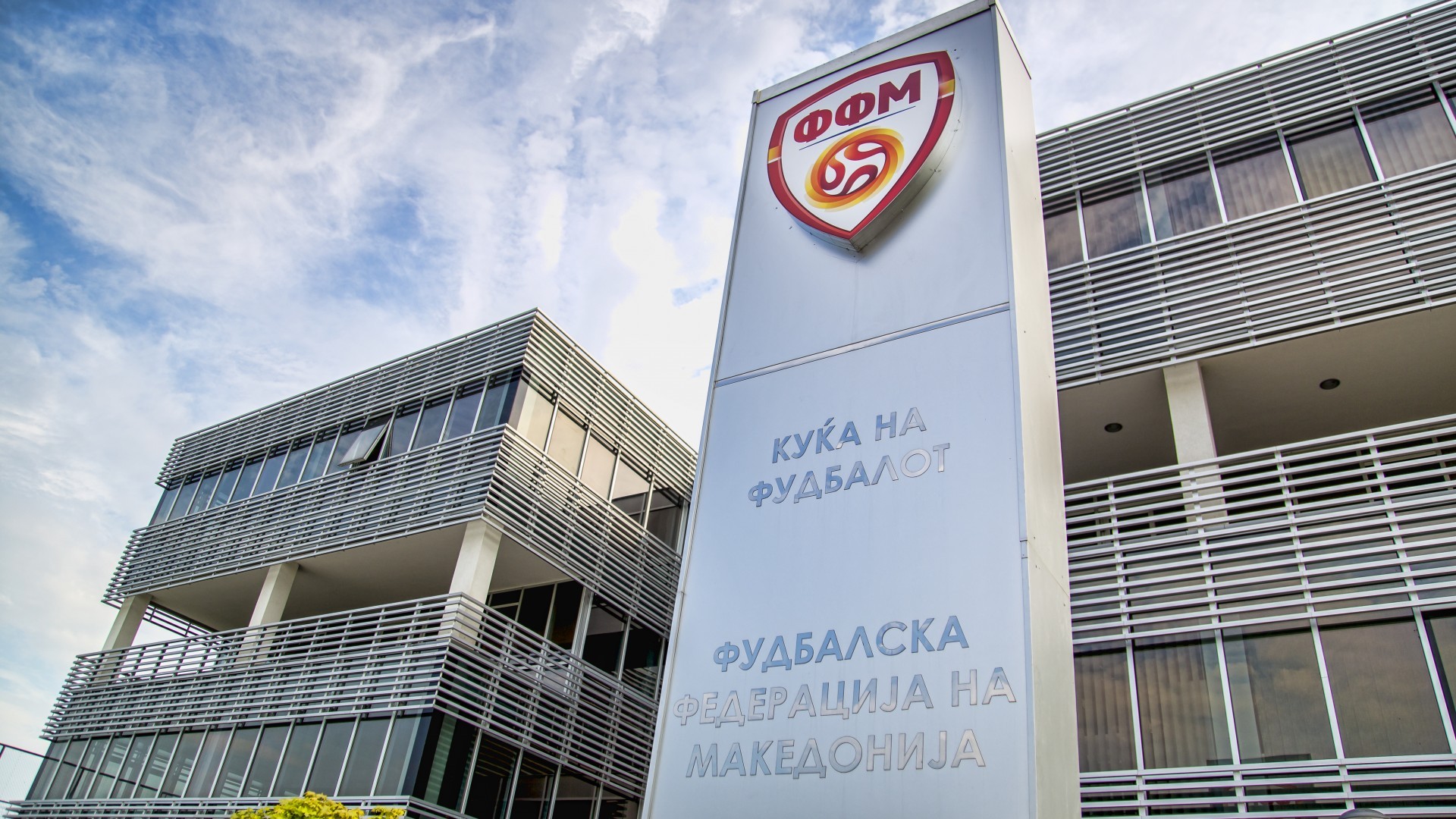 The Football Federation of Macedonia is organizing the first regional fitness camp for referees outside the UEFA framework.

Our federation is the initiator and fully organizes the camp which will be attended by a total of ten countries in the region represented by two referees trio, one male and one female referee trio.

International referees from Slovenia, Croatia, BiH, Serbia, Montenegro, Kosovo, Romania, Bulgaria, Albania and Macedonia have registered for the camp of referees, which is being organized in this way for the first time in Europe. The referees who will follow the three-day program will have the opportunity to get acquainted with the latest programs and needs for the competitions within UEFA.

The Football Federation of Macedonia for the needs of the referee camp managed to provide UEFA head coach Werner Helsen as a lecturer, who selected and prepared the referees for the last three World Cups and the last six European Championships.

For the head coach of UEFA for the preparation of referees, the visit to Macedonia at the invitation of FFM is happening for the second time, after in October 2021 he was a lecturer at the seminar for all national main and assistant referees from the First and Second MFL.

The theoretical and practical sessions of the upcoming camp will be realized by our national fitness coach for football referees, Saso Danevski, who is also the first Macedonian fitness coach hired by UEFA.

The Football Federation of Macedonia, with the series of realized activities in the past three years, receives a positive recommendation from the UEFA European Convention and serves as a positive example for progress, implementation and enforcement of the necessary refereeing standards and norms.

- Under the auspices of the Football Federation of Macedonia from June 24 to 26 we will be the organizers of the first Balkan fitness camp for referees outside the framework of UEFA. The seminar contains a practical and theoretical part and we believe that it will be of great importance to the referees for their progress. Lastly, we are proud that FFM is the patron of the seminar and on behalf of our entire judicial organization I would like to express my gratitude to the leadership of the federation, said Dimitar Mechkarovski, President of the Referees Organization within FFM.