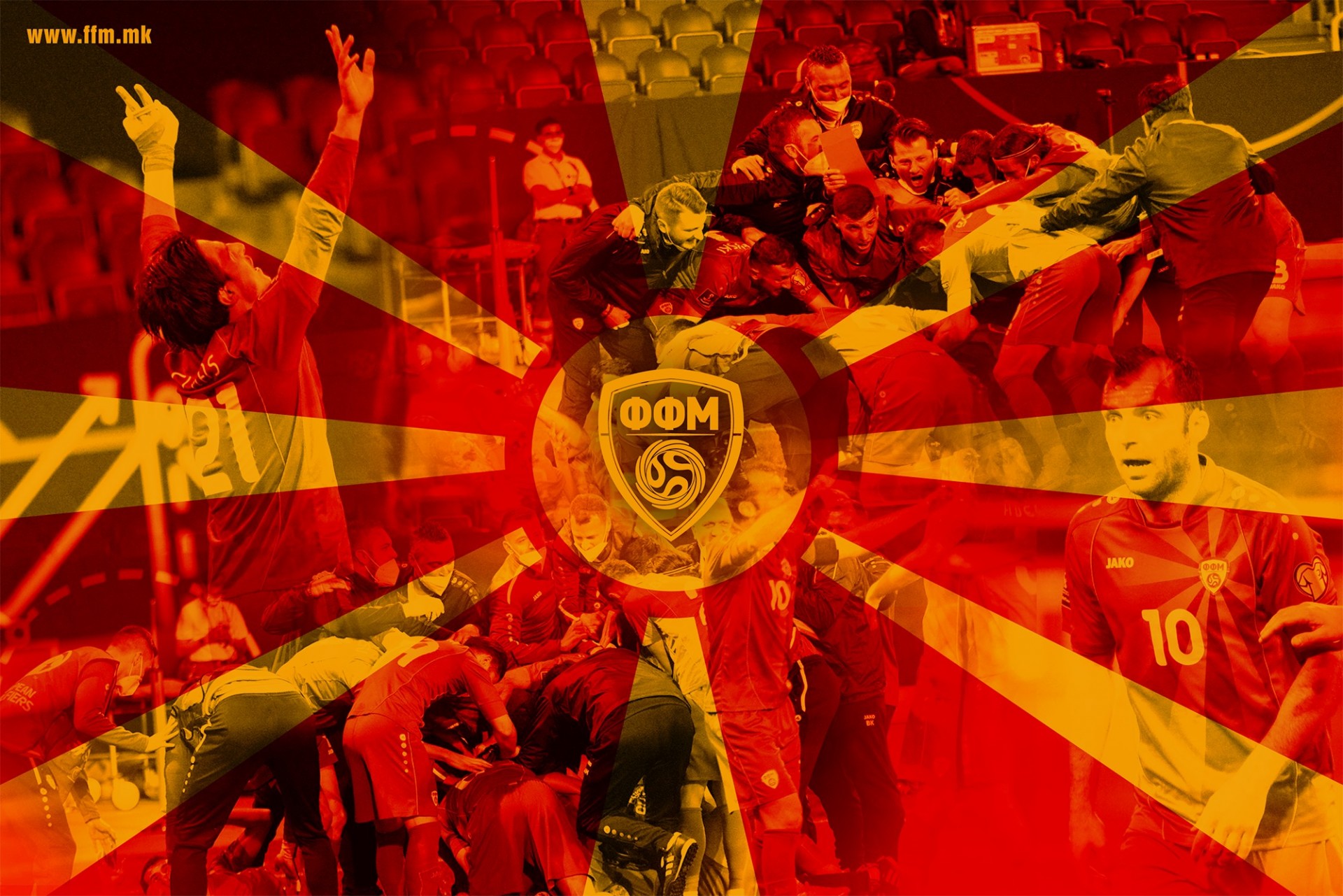 Football is the number 1 sport in Macedonia. The attitude and perception of the work of the Football Federation of Macedonia is extremely positive, while the level of interest in the matches of the National teams is constantly growing.

These are just some of the results that come from the scientific research on the attitudes towards Macedonian football. The research was done and conducted by Nielsen Sports, a leading international company specialized in research, data and insights, on behalf of the Football Federation of Macedonia with the support of UEFA.

Football is the number 1 sport in Macedonia (58%)

- The best Macedonian national team was placed at EURO 2020 and one of the biggest moments in our football history gives the opportunity to increase the overall interest.

- The role of the Football Federation of Macedonia in improving the overall picture of Macedonian football (from infrastructure to the results of national teams) has led to a significantly improved perception of FFM.

- In the next period, FFM should focus on campaigns that show real initiatives to achieve pre-defined and measurable goals related to the training of high quality coaches and referees and the development of youth programs.

- Participation in football is growing significantly. Football in Macedonia is the most popular sport because of the number of children who start training and playing football (27%).

- The participation of boys who start playing football is strong. FFM should continue to invest in the "Children's League" and in the development projects of "School Football". Thus, the number of participants in football increases and the number of registered players in clubs is encouraged. Home football

- First Macedonian League: Interest in the National Championship has increased by 6%. The age groups 18-24 and 25-34 have the greatest interest.

- The interest for the Macedonian national teams is additionally increased with the campaign for EURO 2020. The promotional campaign should be focused on success, excitement and pride.

- After the European Championship, FFM should put accent on initiatives and support of other national teams with a chance to qualify for major tournaments in the future.

- Specific areas of focus should be training of high quality coaches and referees, improvement of the football infrastructure and development of the youth categories.

The Football Federation of Macedonia, as a leader among sports organizations in Macedonia, regularly conducts public opinion polls on football and sports in general. For the needs of the last survey conducted in 2020, data from the survey conducted in 2016 were taken in order to make a comparison with the changes in the perception and achievements of the federation.

The full research can be viewed at the following link: