Dragi Kanatlarovski: I hope that the new generation will have better success 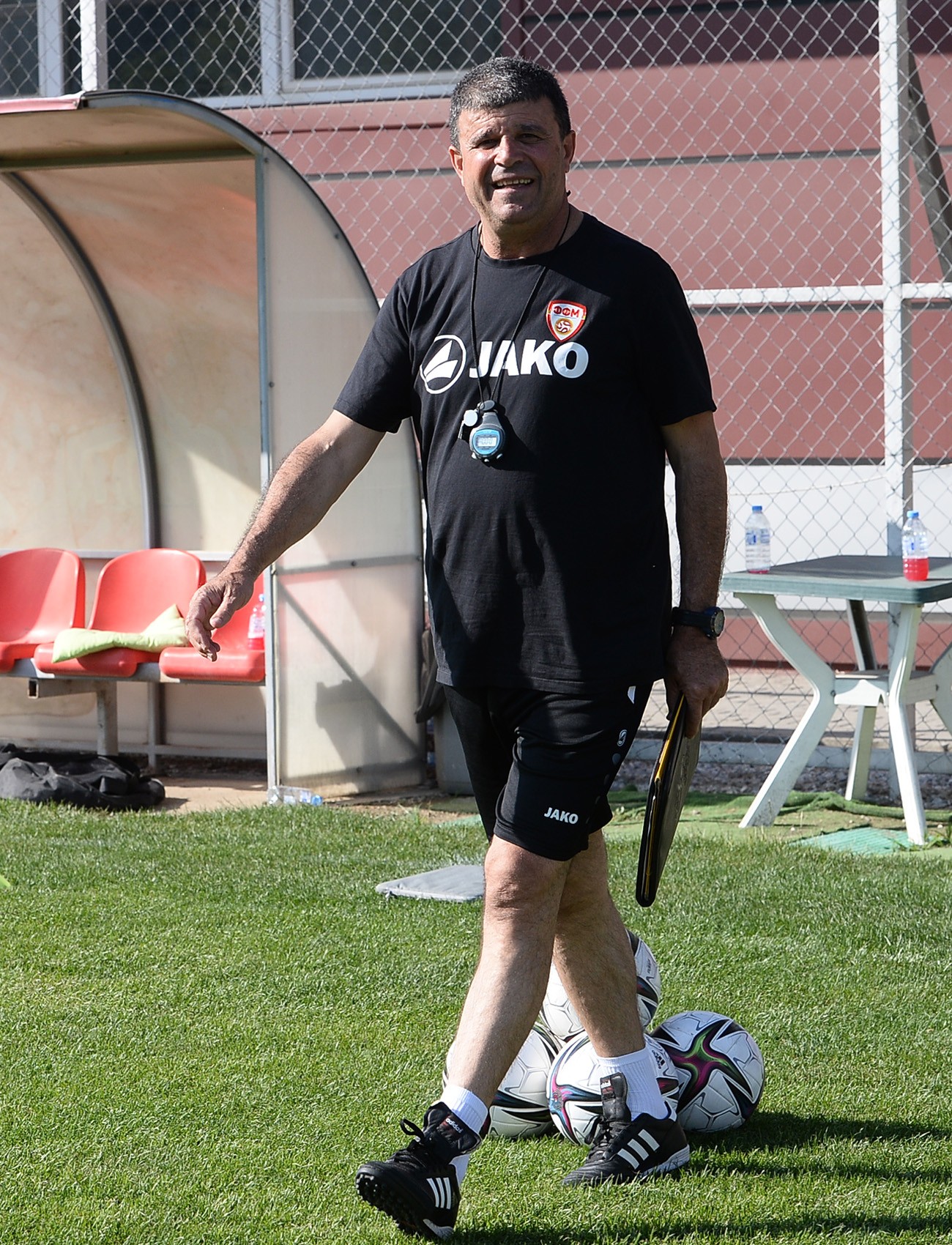 The young national team of Macedonia after the June matches of the qualifiers expect two control duels against the representation of Bosnia and Herzegovina.

The first control match between these two teams will be played on June 10 at the stadium "Gjorce Petrov" starting at 17:00.

The second control meeting is scheduled for June 12. The match will be played at the training center "Petar Milosevski" starting at 17:00.

The coach Dragi Kanatlarovski, for the upcoming matches with BiH, called the players who will have the right to play in the next qualifying round that starts in March.

The following players have been called up:

Dragi Kanatlarovski, selector of the national team of Macedonia under 21.

"We have a new generation of young players who have quality, we are starting to prepare it for the next qualifying round that starts in March. We need to learn a great lesson from the previous cycle. To correct everything that was negative, and to accept the positive things and continue with the hard work. I hope that the new generation will have greater success than the previous one, most of the players have passed all the young national teams of Macedonia, they know each other, which is a good sign before the start of the qualification cycle. "We start together from the beggining , I hope we will have successful qualifications"