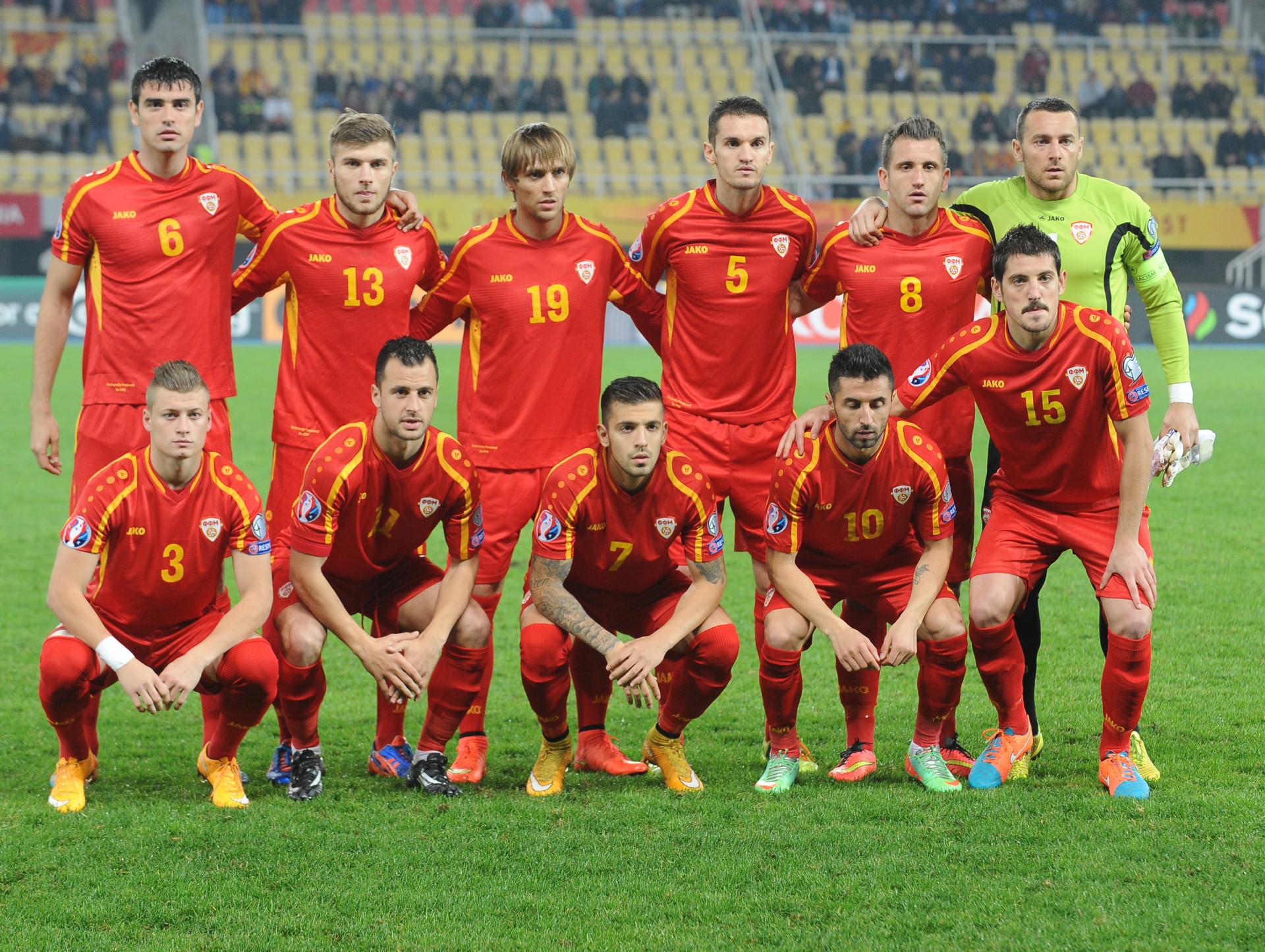 The Macedonian A Team lost against Slovakia with 2:0 at the National Arena “Filip II” at the fourth round of the qualifications for EURO 2016, France.


Our mistakes in the defense lineup were crucial for the victory of the Slovakian team in Skopje. With two goals in the first half, Slovakia came to the fourth win in the group. Juraj Kucka at 25’ and Adam Nemec in 38’ scored the 3 points they needed for the perfect score of Slovakia. We started the game with a great shot by Krste Velkoski, but the Slovakian goalkeeper Matus Kozacik had a great save. In 25’ the attacking player from Slovakia, Vladimir Weiss outplayed Ezdjan Alioski, made a pass towards the post and Juraj Kucka scored the lead for the visiting team with 1:0. Our defense again wasn’t up to par to the challenges of the game; as a result, Miroslav Stoch made an easy access to the post because Daniel Mojsov failed to react quickly, Daniel missed the ball and Adam Nemec took advantage of the situation and scored. By the end of the second half we tried to even the result with two great shots by Aleksandar Trajkovski, which hit the post, and at the second shot the goalkeeper Kozacik made a save. At the second half we were dominant on the field; Trajkovski had a couple of great shots, which also ended up either with hitting the post or a save by their goalkeeper. We didn’t stop trying to score until the last second, but we failed. The luck was not on our side at this game since Trajkovski, Velkoski and Abdurahimi had great chances but missed to score.

The Macedonian A Team Coach Boshko Gjurovski stated that it might be the time to bring new and younger players to the A Team for the following matches in the qualifying round, since in the last two matches against Ukraine and Slovakia they showed that they have the potential that needs to be nourished and improved.

“We have time until the next match in March, to really take everything in consideration, to make a thorough analysis and to bring younger players in the A Team. They showed that they have a great skills and potential and we need to make sure that we work on improving them. We played a great game in the second half, but unfortunately failed to score. One might say that the Slovakian Team played like that because they had the lead with 2:0, but we still created great attempts that again we failed to score. Trajanovski, Abdurahimi and Ademi showed once again how talented they are. These are players that really deserve to have many successes with Macedonia, therefore we must create a team with great foundations that they will be able to carry on. – stated Gjurovski.