Blagoja Milevski released the players list for the match against Iceland 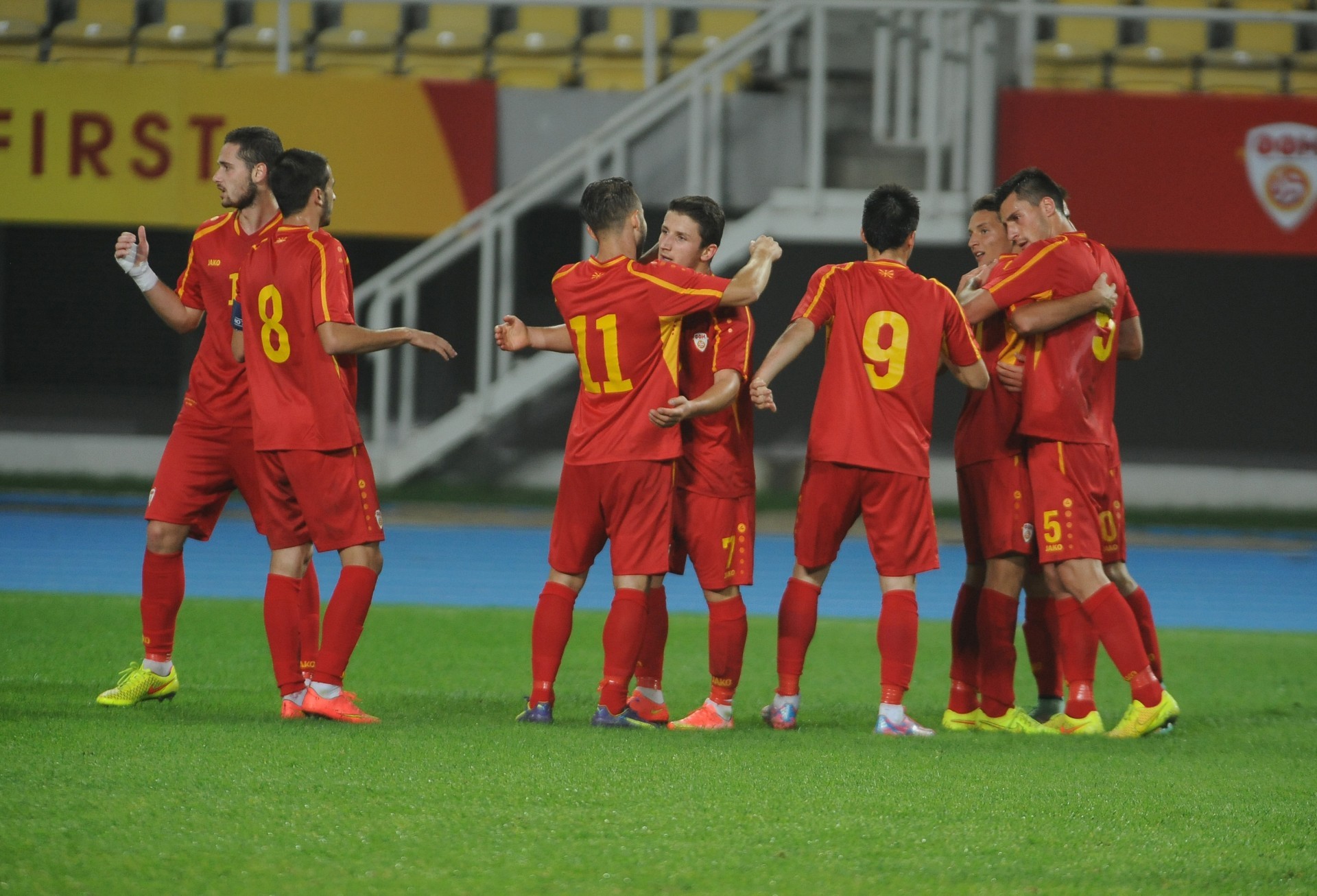 The head coach of the U21 National team, Blagoja Milevski, released the player’s list for the qualifying match against Iceland that will be played on June 11, at a visiting match in Hafnarfjördur.


Our team will start the preparations for the Euro qualifying match on May 29, only with the players that will be done with their club obligations by May 27. According to the program, Milevski will have all players available on June 3 at the official meeting in Skopje. By June 8, the team will be training in Ohrid, and on June 9 they will travel to Iceland. Due to injuries, our goalkeeper Deni Iliev and the forward player Valjmir Nafiu will not be able to play at the match against Iceland. The young goalkeeper from Arsenal had a hernia surgery few days ago and has to rest for the following six weeks. The forward player from the Cyprus Apoel, Valjmir Nafiu, due to injury was not able to play at the Cyprus Cup Final.

Blagoja Milevski invited the following players for the match against Iceland:

-We have a good team, our job is to make sure that all the best players that we have are going to play at this match. We are aware of the quality of players that we have in our team, especially when they are in good health and well prepared, then we can compete against any team. We will do our best at every match and we will try to grow into a winning team. We don’t want to put too much pressure on every single match, but we want to be well prepared for all of them. For the match against Iceland we will be missing two important players, Iliev and Nafiu, but they are both rehabilitating from their injuries and I hope that they will get in shape soon. We received an information from Groningen that Denkovski got a knee injury at the last match, but Hristijan should respond to our invitation and let our medical team determine if he would be able to play at the match against Iceland. We also invited Nikola Kuleski from FC Sidney to join the training camp in Ohrid, and if we determine that he has the same quality as the other players, he will also be considered for the match against Iceland. We invited players that have continuity in the youth team, players that had great results at the previous matches and I hope that everybody will be fully committed at the training camp and will give their 100% at the match against Iceland. Depending on the training camp, we may make additional changes in the team, and we may also invite other players if needed. – stated Blagoja Milevski, the head coach of the U21 National team.