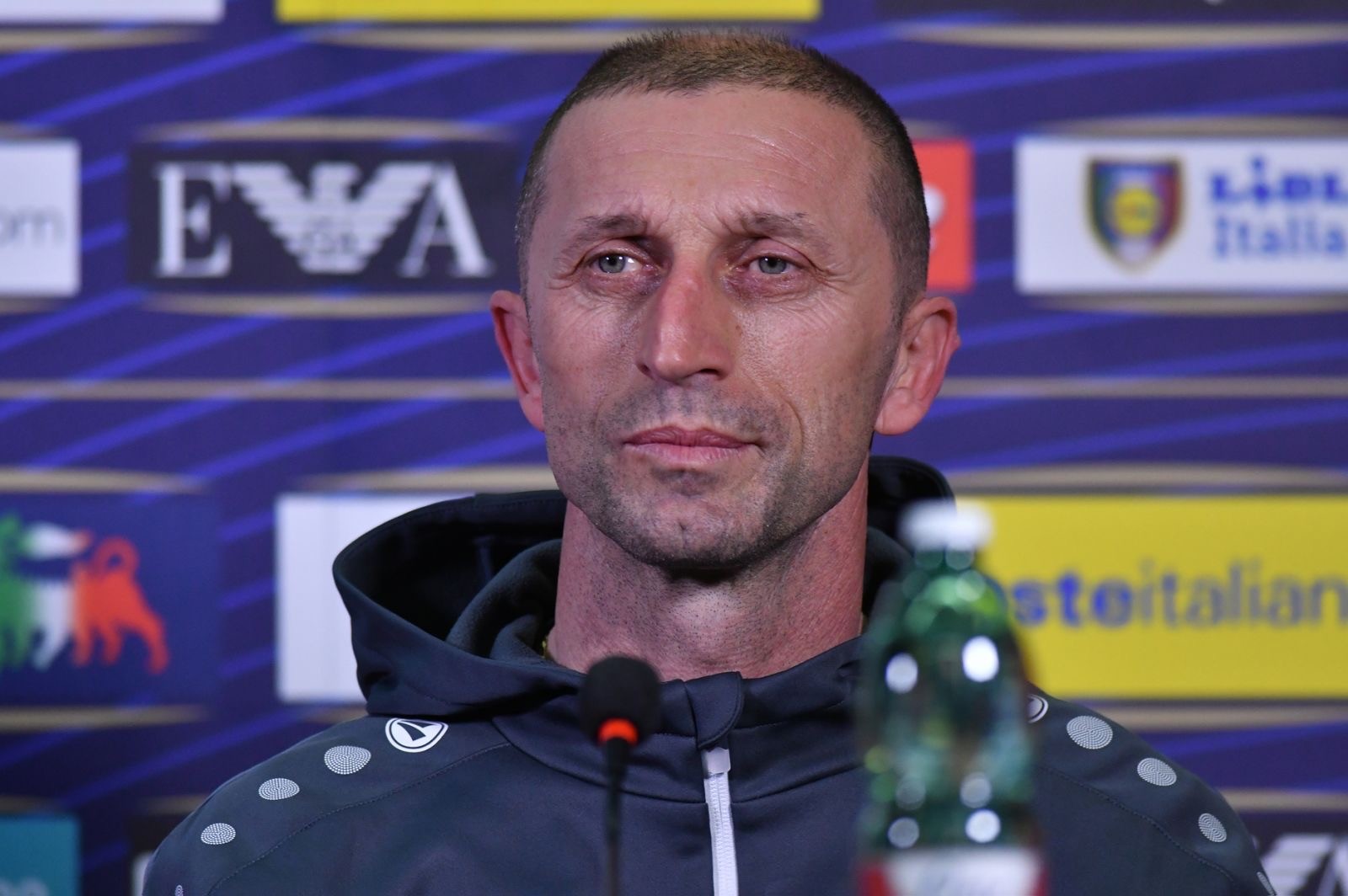 The coach of the Macedonian A national team, Blagoja Milevski announced the list of players for the matches against Bulgaria (June 2), Gibraltar (June 5), Georgia (June 9) and Gibraltar (June 12) from group 4 in the C segment of the new edition of the League of Nations.

We play the two introductory matches on the guest field in Bulgarian Razgrad and Gibraltar. The home matches against Georgia and Gibraltar are scheduled at the National Arena "Todor Proeski" in Skopje.

The list of the selector Milevski includes 28 football players:

Blagoja MILEVSKI - coach of the Macedonian A national team:

"We already have the base of the team with the players who played in the World Cup qualifiers, but our goal is for the three new players in the team, Dimoski, Grozdanovski and Fazlagic, to bring some refreshment to the national team. Everyone will get a chance to confirm their potential and quality and through the preparations and matches, the younger players should show that they can be an important part of the national team in our matches from the qualifications for the European Championship whose draw is scheduled for October.

I hope for many positive things in the period to come, even though the schedule imposes four matches on us, and the players have finished with club activities. "Some of them, as a consequence of the hard season and the number of matches played, will not be combined for the upcoming matches, and we will see what the situation is with some of the players who have injuries and whether they will be able to play."

List of players selected for selection in the first round