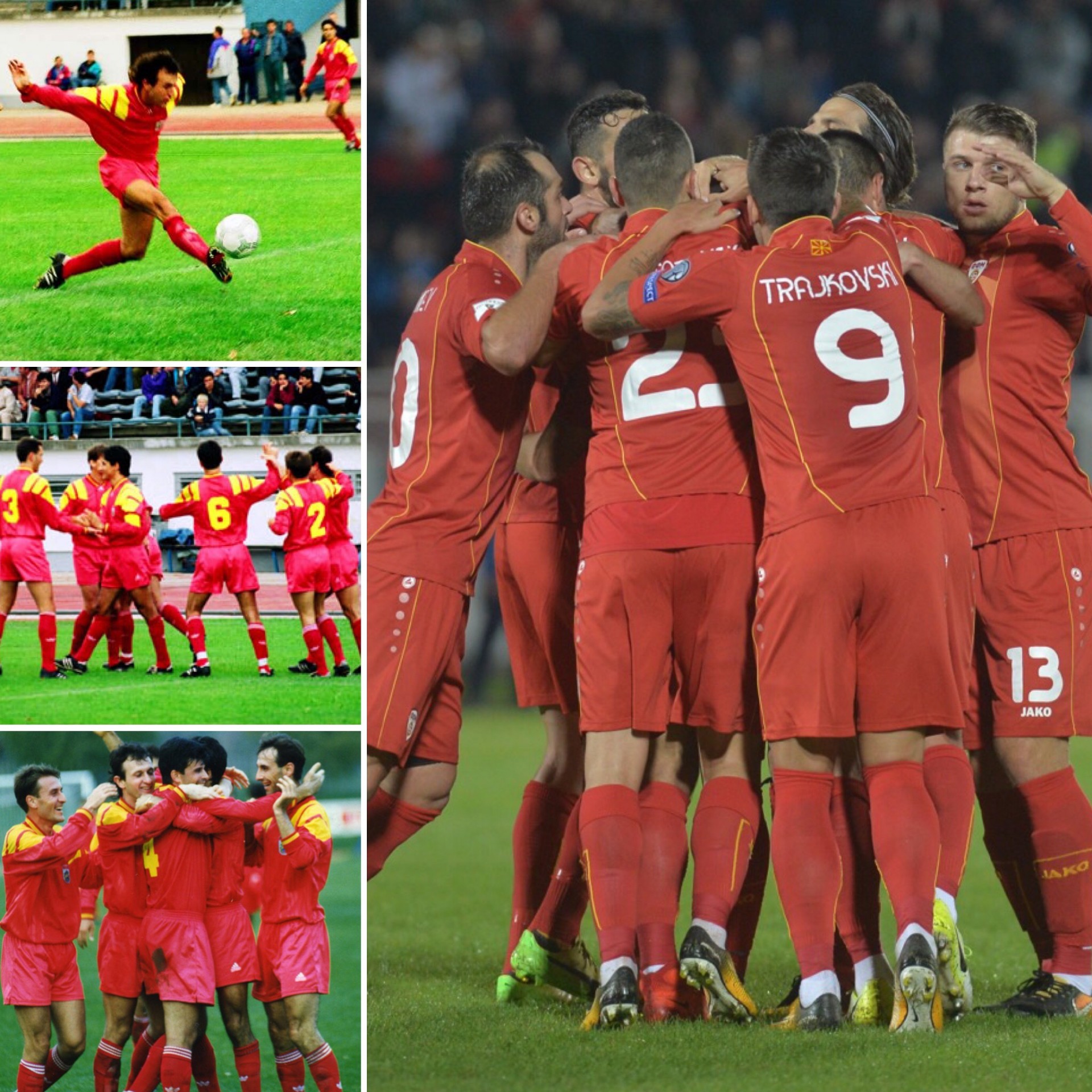 The Macedonian A National team has an excellent start in the new UEFA competition – Nation’s League with two wins in two games. Through this competition Macedonia will try to find its way to the European Championship for the first time in the history of Macedonian football. The journey continues with the two matches this month, on 13 October against Liechtenstein on the National Arena in Skopje and on 16 October against Armenia in Yerevan.

On 13 October at the match against Liechtenstein, Macedonian football celebrates a jubilee – 25 year of the first match of the Macedonian National Team, the friendly match against Slovenia that we won with 4-1 in Kranj. In that honour the Football Federation of Macedonia will invite all the players and technical staff, led by Darko Panchev as captain and Andon Doncevski as head coach who came from Australia where he now lives in order to be present for the ceremony. The first Macedonian squad is invited to the pitch in front of the fans on the National Arena where they will receive gifts and memorabilia honouring the memory of the first match in Macedonian football history.

The fans of the Macedonian National Team can buy the tickets for the upcoming match against Liechtenstein starting from 3 October through the ticketing network of MK Tickets.

Fans have also opportunity to buy VIP tickets at the price of 1000 denars (app. 16.26 EUR). This ticket offers a VIP experience for the fans, their business partners or friends that includes:

- Seats at the central part of the North Honorary Stand

-  VIP Hospitality during half time