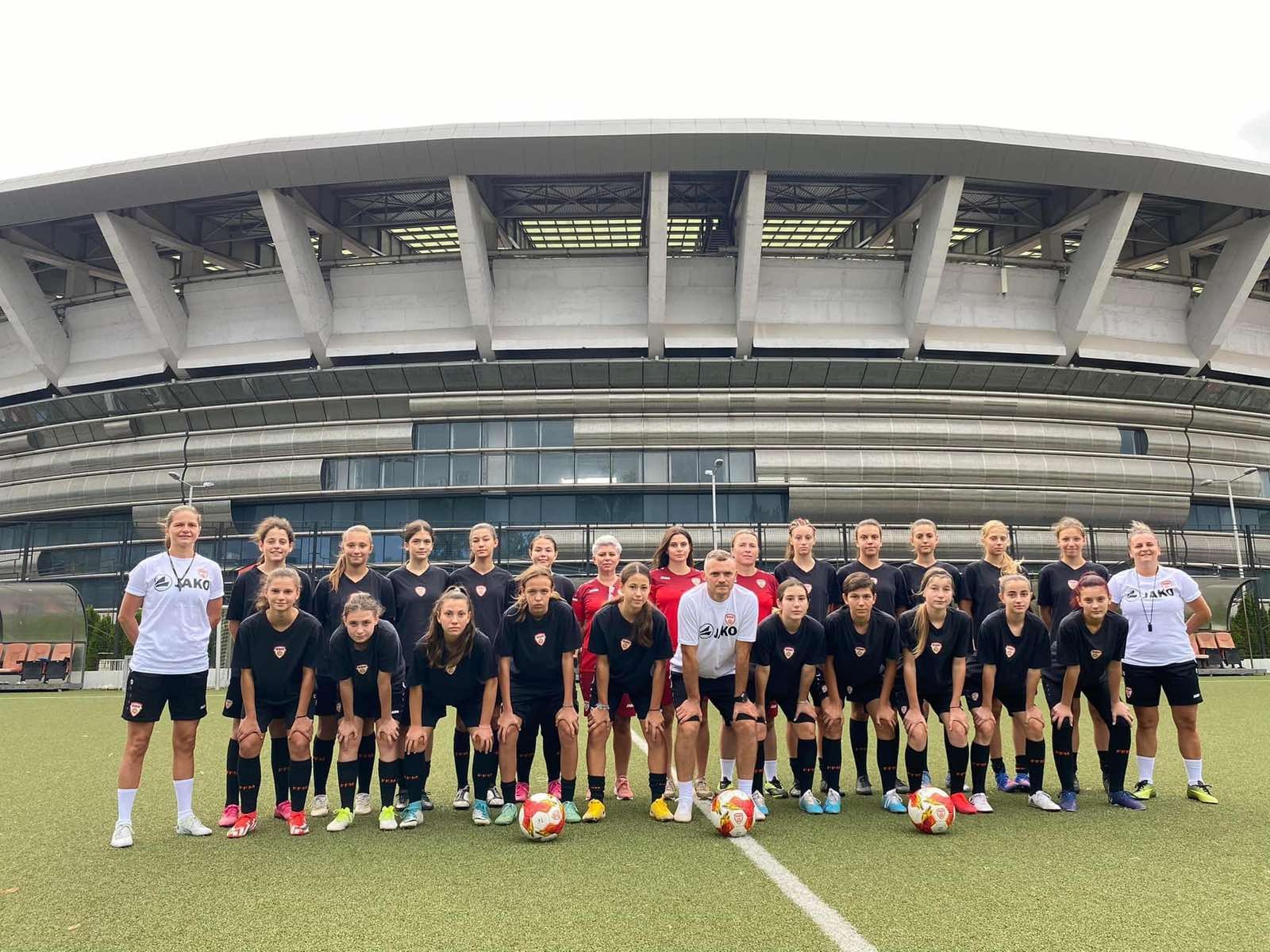 The  women's national team of Macedonia U15 (football players born in 2008) will participate in the UEFA development tournament in Stara Pazova, Serbia, from August 23 to 29.

Opponents of our young women's representation will be the hosts Serbia, Wales and Chile.

The following football players have been invited for the upcoming control tournament: